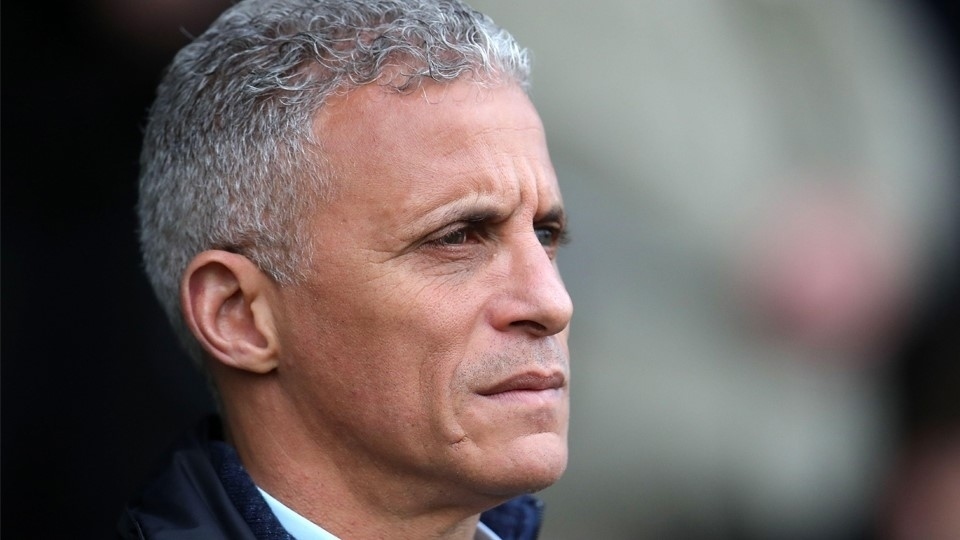 Keith Curle has urged his Latics players to keep it simple after two defensive howlers cost his team dearly at Leyton Orient.

Latics were beaten 2-1 at Brisbane Road after finding themselves with a mountain to climb at two-nil behind at half-time.

“We played some good football and caused them a lot of problems,” said Latics boss Curle.

“We want to be a team that play, but if there is an option on to clear our lines then you take it and don’t try to play out and play blind balls back to the goalkeeper and play risky passes.

“Once we continually do the simple things well and everybody is on the same page, then we can turn the page and be a team that is progressive.”

The O's were gifted their first goal after eight minutes when Conor Wilkinson latched on to a loose back pass by Harry Clarke to score from a tight angle.

Conor McAleny then crashed a powerful shot against the upright for Latics, with the ball rebounding to safety.

But the O's doubled their lead after 43 minutes when Dan Kemp seized on to an error by Nicky Adams and directed his shot into the corner of the net from 20 yards.

With both teams producing decent quality football, Alfie McCalmont offered Curle’s men hope on the hour when he collected a pass from Davis Keillor-Dunn and curled the ball past goalkeeper Lawrence Vigouroux from 22 yards.

Latics’ Laurie Walker was the busier of the two goalkeepers and was forced to punch away strikes from Danny Johnson and Jobi McAnuff, although at the opposite end Keillor-Dunn wasted a good opportunity when he cleared the bar from inside the box.

Latics, who remain in 17th place in League Two, are next in action this Good Friday when they host Stevenage (3pm kick-off).