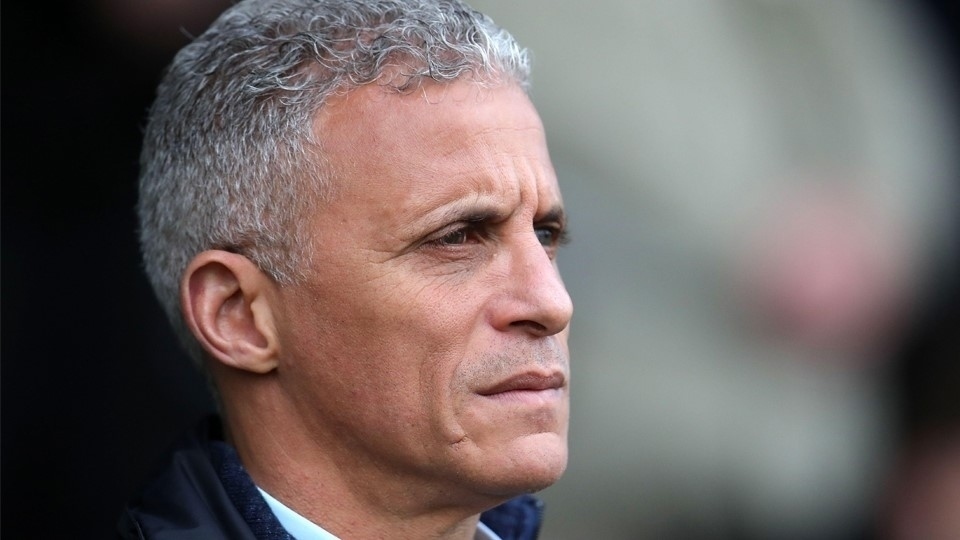 Latics will be hoping to stall Morecambe’s promotion push tomorrow (Saturday) as they travel to the Mazuma Stadium on the back of a run of consecutive victories.

Keith Curle’s side won 4-1 at Crawley and then backed that up with another thumping success last weekend – 5-2 at home against Colchester United.

However, a much sterner test looks on the cards tomorrow as hosts Morecambe are still in the hunt for an automatic promotion place with five games to go.

Curle and his squad shouldn’t fear anyone given their current form, however.

"There are a few boxes I want ticking on Saturday,” said the Latics boss.

"That would be an aim.

“Our goal difference was minus seven when I first came in (it’s now minus 4).

“Our ratio of scoring goals per game is still good, and we're trying to reduce the goals conceded.

“It shows then we're moving in the right direction, scoring goals and conceding fewer goals - that's always a positive to have.”

“They have come off two very good wins,” said Adams.

“They are one of the highest scorers in the division, we know that, so we have to look to be strong defensively.

“They have played in a variety of different ways and have changed to three at the back.

“They started the season with a three and have gone back to it.

“We are obviously in confident mood, but Oldham will be as well.”

Latics are currently the second-highest scorers in League Two this season with 64 goals – Exeter City have bagged 65.

Curle’s side have conceded by far the most, though, in leaking 68 goals so far this term after 41 games.

Colchester are next on that list, with that conceded tally now standing at 59 following that thumping at Boundary Park last week.