You are Here: Home » News » Latics » Poor defending is so costly in Latics' latest defeat

Poor defending is so costly in Latics' latest defeat 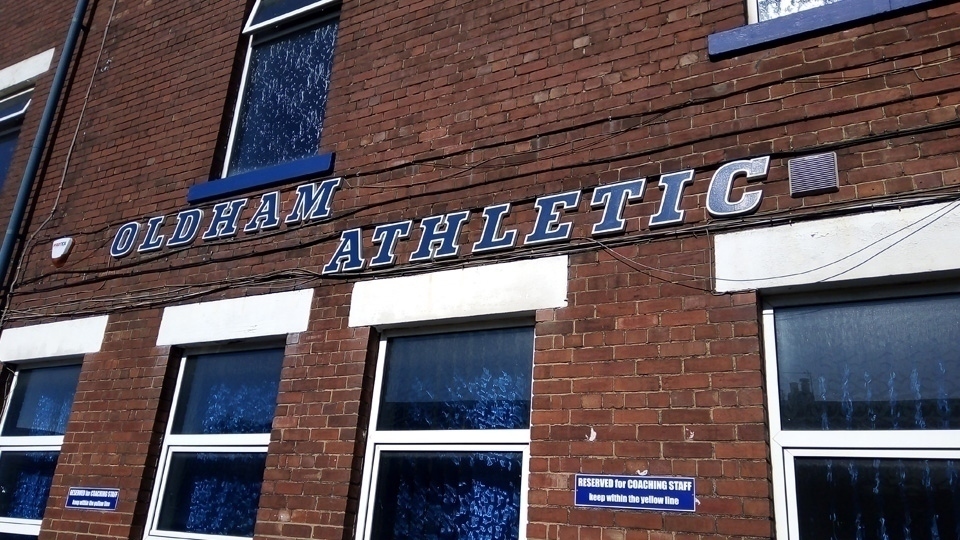 Latics boss Keith Curle cut a frustrated figure after his side went down 4-3 at promotion-chasing Morecambe.

Poor defending was cited as one of the main reasons the visitors were beaten in another goal-fest.

Latics had scored nine goals in back-to-back victories leading up to the weekend.

“It's getting that understanding of what you're good at as a player and continually doing it.

“I don't think we gave a true representation of what we're trying to achieve at the football club.

"You can say you came away from home and scored three goals.

“I think sometimes you can hide behind that and it's a mask.

"The goals that we gave away were poor and they could have been stopped."

Derek Adams' high-flying Morecambe took the lead in the fifth minute with another goal from the highly-rated Carlos Mendes-Gomes.

A Kelvin Mellor ball into the area looked to be heading out of play, but the Morecambe midfielder chased it down and drilled a low shot past Laurie Walker from a tight angle.

Yann Songo'o and Cole Stockton missed glorious chances to add to the lead before Latics hit back with some fine attacking play of their own.

Davis Keillor-Dunn saw an effort cleared off the line before the visitors pulled one back when Conor McAleny got the wrong side of Sam Lavelle and lobbed the ball over Kyle Letheren.

The goal sparked an immediate reply from the Shrimps with Aaron Wildig restoring the lead when he poked in Mendes-Gomes' cross from six yards out.

And the Shrimps added a third in first-half injury time when Stockton turned his marker on the edge of the box and drilled a low shot past Walker.

Morecambe extended their lead further after 54 minutes with a second from Mendes-Gomes after he ran on to a superb through ball from Toumani Diagouraga to slot the ball under the advancing Walker.

Latics pulled one back 12 minutes from time when Cameron Borthwick-Jackson scored at the far post after Diagouraga had flicked on Nicky Adams' left-wing corner across his own goal.

And they scored again two minutes from time from another corner when Kyle Jameson got the final touch to Marcel Hilssner's near post ball to set up a thrilling finale which saw the Shrimps defend desperately to hang on for the three points.

Meanwhile, former Latics star Tommy Wright will take charge of Swindon Town until the end of the season.

Former Latics boss John Sheridan left the Robins yesterday with the club bottom of League One, and his assistant Wright will continue what looks an increasingly unlikely survival mission.