You are Here: Home » News » Latics » Curle looking to get back to winning ways at Harrogate

Curle looking to get back to winning ways at Harrogate 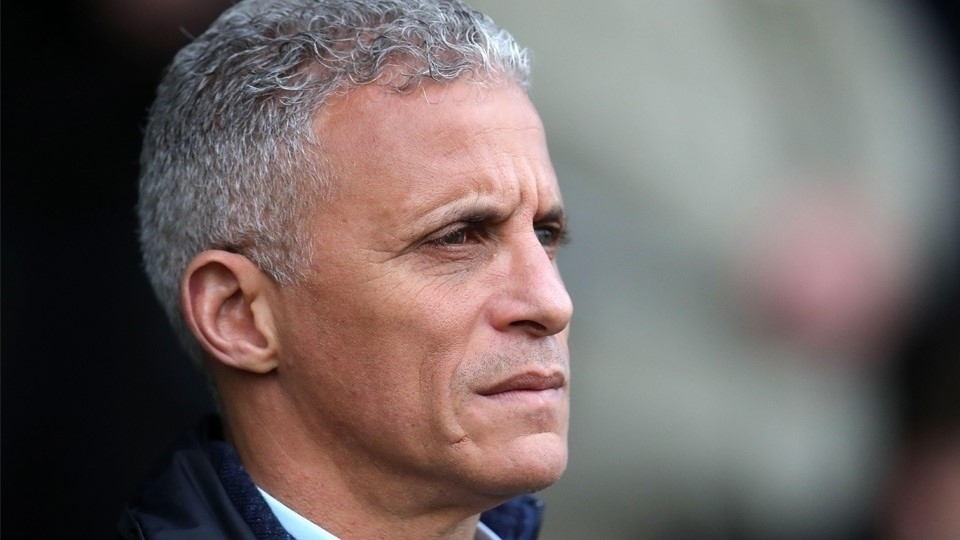 Latics boss Keith Curle will be looking to take as many positives as possible from Saturday’s defeat at Morecambe as they head north to take on Harrogate Town this evening (Tuesday, 7pm kick-off).

Under Simon Weaver, Harrogate have adapted well so far in what has been their first-ever season in the EFL.

They currently sit two points ahead of Latics in the table, and are mathematically safe from any threat of a swift return to non-league football.

Town triumphed 2-1 at Boundary Park in the reverse fixture on Boxing Day, 2020.

“There were positives to take out of the Morecambe game,” said Curle.

“I’ll have watched the game, made notes, I’ll speak to the staff and then show the positives to the players.

“If there’s any errors we feel we can improve on, then I’m sure we will do.”

Latics won back-to-back games - 4-1 at Crawley and 5-2 at home against Colchester - in the run-up to the Morecambe reverse.

After tonight's game, Latics will then have three remaining in their 2020/21 League Two campaign - at home against Grimsby (Saturday) and Forest Green (May 8) and away at Mansfield on May 1.