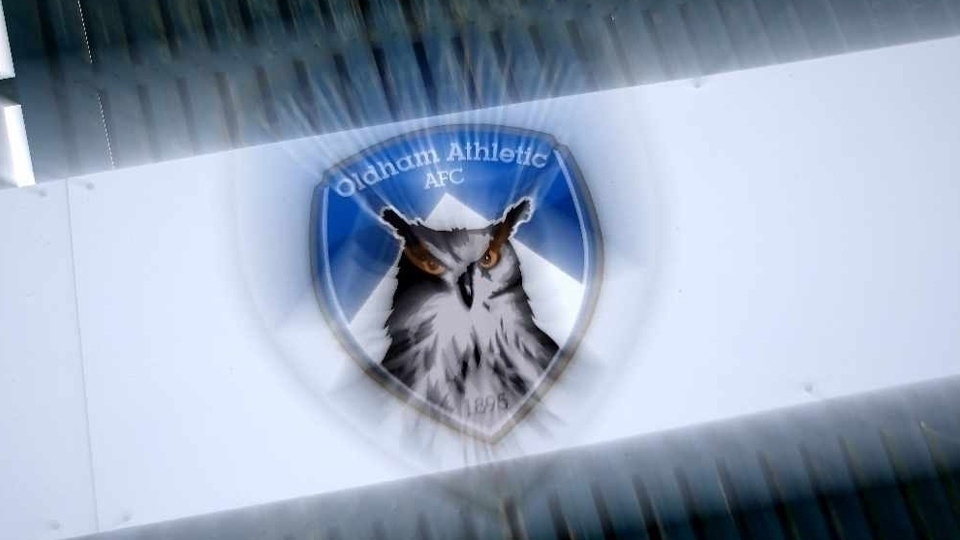 Latics boss Keith Curle is hoping his players maintain their ‘upward curve’ despite the club now being mathematically safe from any threat of relegation.

A midweek 3-0 triumph at Harrogate finally staved off any lingering doubts with three League Two games of the season remaining.

Tomorrow Curle’s men host Grimsby Town – a side who do look destined for the drop back into non-league as they are currently bottom of the table, nine points shy of the safety line with four games left to play.

“Right from when I first came in we wanted to start an upward curve,” said Curle.

“No matter what we say in the press, the paper or the local community that upward curve starts with the players buying in and the results, and then people will come and see and then hopefully buy in to what we’re trying to do.”

There has clearly been an improvement in fortunes since Curle came in to replace the sacked Harry Kewell in March.

Latics have now won three of their last four games, and sit comfortably in 15th place in the fourth tier table.

Meanwhile, utility man Dylan Fage has had his Latics contract extended for the 2021/22 season.

Initially joining on a two-year deal, an option clause has been taken.

Making 38 appearances for Latics so far this season, scoring his first professional goal against Walsall in December, 2020, Fage recorded an additional 15 games in his first campaign.

Throughout his time at Boundary Park, he has proved his versatility after operating at right-wing, central-midfield and right-back, as well as adapting into Curle’s wing-back system.

The Latics boss said: "Dylan is very dynamic and can be an exciting player that’s still learning his trade in a relatively new position as well.

"He’s got a turn of pace with trickery which is good on the eye.

“Also, he can turn midfield and possession-based dominance into an attack at the drop of a hat.

“He's got a great attitude towards learning and developing which is pleasing and now he's had a couple of season's here to settle he can start to improve more."

Fage joins Keillor-Dunn, Bahamboula, Diarra and Jameson who have all agreed new deals ahead of the summer.