You are Here: Home » News » Latics » Curle in discussions regarding extending his Latics stay

Curle in discussions regarding extending his Latics stay 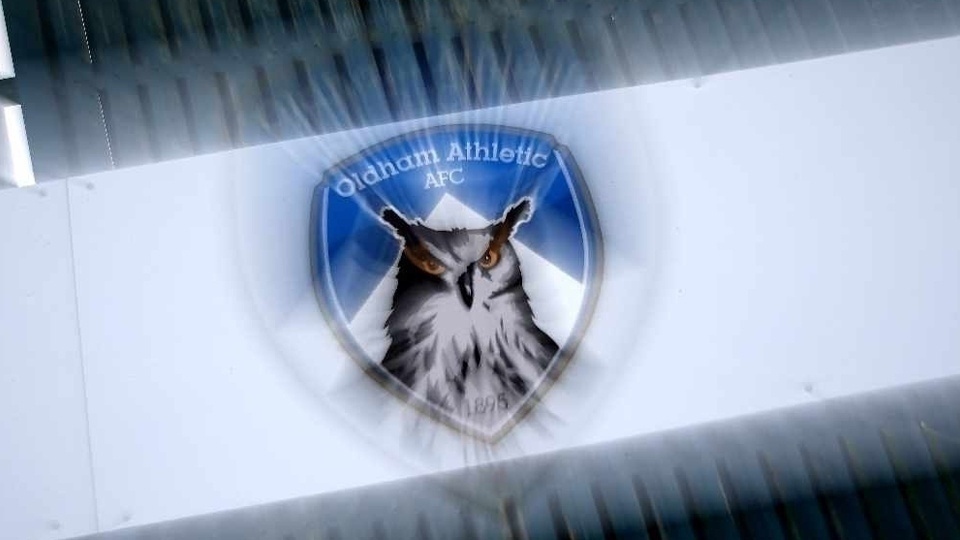 Latics were beaten 2-1 at home by Grimsby

Keith Curle revealed that discussions are ongoing regarding him potentially staying on as Latics boss beyond the end of this season.

After the match, Curle said: “It was a great finish to win the game at the end, but we could have done better in certain areas.

“We created a few chances over the 90 minutes, but we just need to be better overall.

“We’ve won a couple recently, but then it just seems to be acceptable to then lose one or two – that’s indicative of where we are at the moment.

“Can we change that mentality? That’s the big question right now.

“On our day we can beat anyone in this division, but then on another day like today, we get beat and it is disappointing.

“I have spoken to the owners about the direction we all want to go in, and we have opened discussions about me staying on next season.

“It’s all about infrastructure for me – but we do seem to be on the same page so hopefully something will get sorted.”

Grimsby looked understandably edgy in the opening stages of Saturday’s clash, and the hosts threatened when Callum Whelan forced ‘keeper James McKeown into a smart save.

The Latics’ top scorer made no mistake in the 30th minute, however.

After Alfie McCalmont robbed Matete in the centre circle, he passed to McAleny who coolly slotted home his 21st goal of the season from 18 yards.

Shortly after the restart Oldham ‘keeper Laurie Walker produced a super finger-tip save to keep out Harry Clifton’s half-volley.

Luke Spokes then side-footed wide after racing clean through, before Matete won it when he ran from the halfway line before burying a shot into the top corner.

Latics have just two games remaining this season – away at Mansfield this Saturday and then at home against Forest Green Rovers on Saturday, May 8.