You are Here: Home » News » Latics » Dearnley set for Latics return at Mansfield 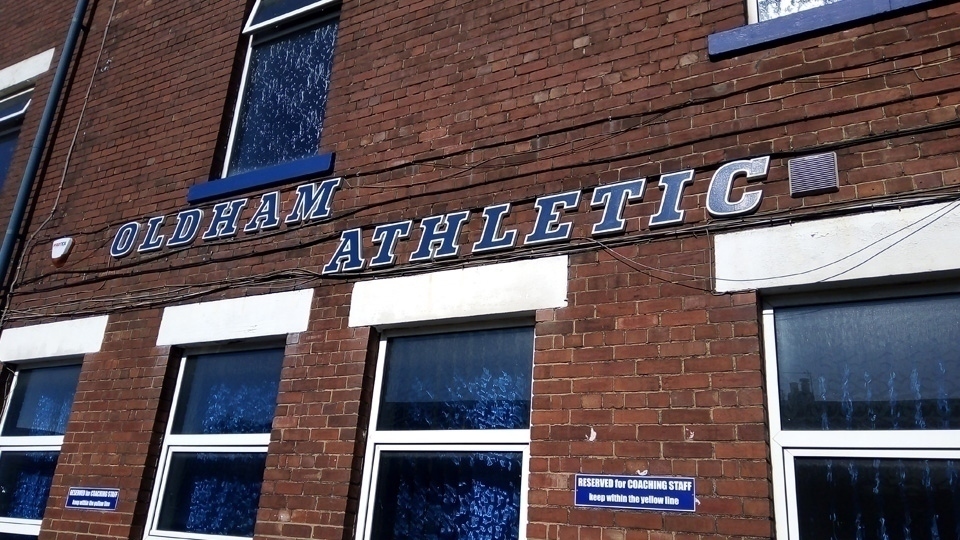 Attacking midfielder Zak Dearnley is expected to make his long-awaited comeback for Latics tomorrow in their final away League Two fixture of the season at Mansfield Town.

Dearnley should get some minutes in at least at Field Mill.

He has suffered two serious injuries recently, meaning he has been out since mid-January.

His last game, ironically, was the 3-2 home defeat by the Stags on January 13.

“I've looked at some of the games that Zak played in,” said Latics boss Keith Curle, who only joined the club in early March.

"I'm desperate to get him on the pitch and give me the opportunity to show me what he's about."

Latics, who have won three of their last five matches, wrap up their 2020/21 campaign on Saturday week, May 8, with a home fixture against Forest Green Rovers.

Meanwhile, Latics will join the EFL, English football and wider sport in switching off its Facebook, Twitter and Instagram accounts, from 3pm today (Friday) until 11.59pm on Monday (May 3) as part of the continuing protest aimed at social media companies who clubs say, must do more to stop online abuse.

“Following proposals from EFL clubs earlier this month, Oldham Athletic, the EFL and the wider game as a collective wants to demonstrate our collective anger at the constant abuse on social media received by footballers and people in the game, as well as others across the world, which goes without any real-world consequences for perpetrators,” said a post on the Latics website.