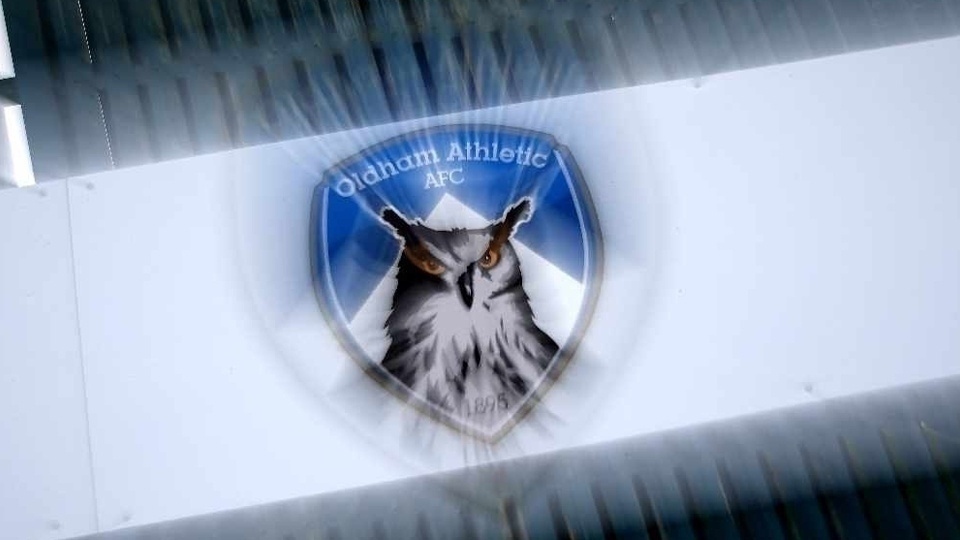 Goalkeeper Gary Woods and defender Cameron Borthwick-Jackson are arguably the two biggest names that Latics have announced will be leaving the club following the culmination of a disappointing 2020/21 campaign.

Fellow 'keeper Laurence Bilboe, Sido Jombati, Brice Ntambwe and Marcus Barnes have also been released by the Boundary Park club, who finished the season in 18th place in League Two.

However, McAleny is being courted by a number of other clubs so it is likely he will take the opportunity to move on this summer.

An update will be provided by the club in due course on scholars from the Academy who have been offered professional deals.