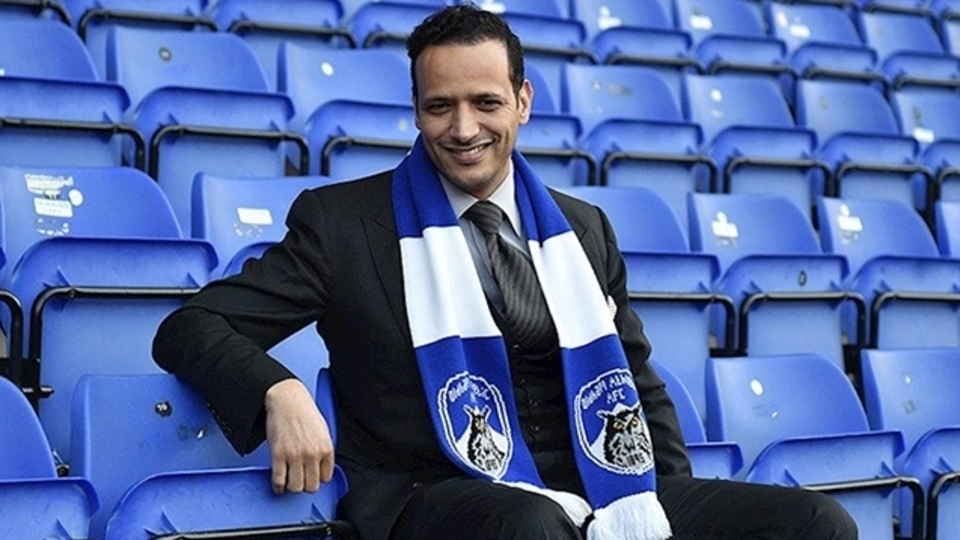 The Oldham Athletic Independent Supporters Group - 'Push the Boundary' - have a simple request for the owner of the club Abdallah Lemsagam - 'Sell the Club'.

The main feature of the group's latest course of action is a forthright open letter to Mr Lemsagam, and after Latics fans have read that, they are being urged to sign a petition which PTB hope will force the owner into action.

"We are acting on supporter’s views and we now believe that the time is up for Abdallah Lemsagam at this football club," said a PTB statement.

"Further campaigns will be launched throughout the summer and going into next season should the owner remain at Oldham Athletic, and pending restrictions being lifted as planned in June."

Included in the open letter to Moroccan former football agent Mr Lemsagam - who took over as Latics owner in early 2018 - PTB say: "We are writing to you with a clear message.

"Do what is best for this club and its supporters and place Oldham Athletic 2004 Ltd up for sale."

It goes on: "While we accept you have injected cash into the club, you have also driven down revenue as a result of your poor decisions.

"This also does not give you the right to treat supporters in the manner that you have. Under your tenure we have ‘achieved’ the following league finishes:

"Throughout this, we have had to endure a standard of players, with the very rare exception of one or two, not befitting of wearing the shirt."

If any fans agree with the full contents of the letter (which you can read here), they are urged to sign the PTB petition here

More than 2,500 clearly disgruntled fans have done so already.