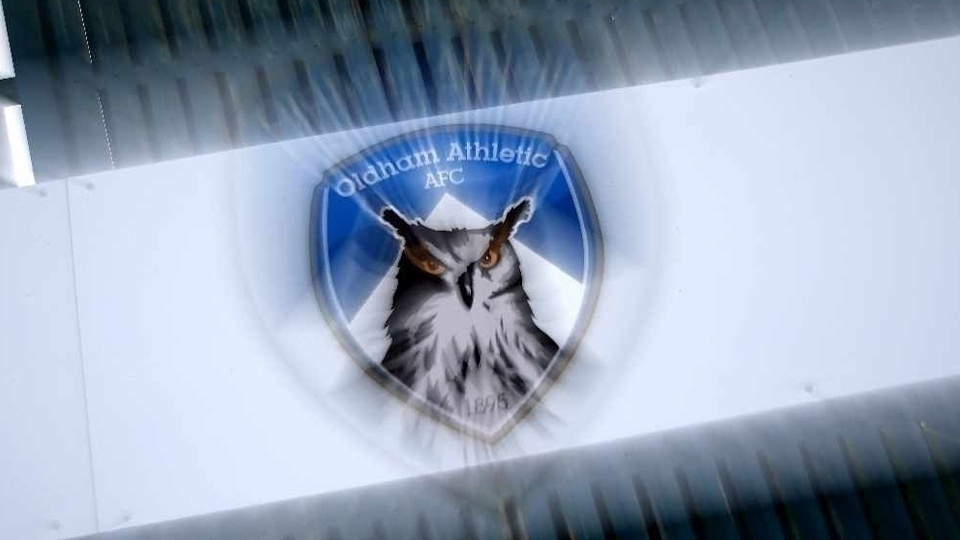 Latics will be at home on the opening day of the 2021/22 League Two campaign.

Newport County will head north to Boundary Park on Saturday, August 7, and will provide a stern early test for Keith Curle's side.

The Exiles reached the fourth tier play-offs last term, eventually losing 1-0 in the final at Wembley against Morecambe.

Latics then back-to-back away fixtures at Bradford City and Bristol Rovers.

The full League Two fixture list can be viewed here

Meanwhile, the Carabao Cup first round and Papa John's Trophy group stage draws have also been made.

In the Carabao Cup, Latics will be at home to Tranmere Rovers in a game which will take place during the week commencing August 9.

In the Papa John's Trophy, Latics have been grouped with Leeds United's under-21s, Tranmere Rovers and Salford City.

Group stage match dates and venues are to be confirmed in due course, with the Premier League U-21 side always playing away.

STEVEN Brown has been appointed as the new Head of Commercial at Latics.

Joining the club last week, he comes into the role with a wealth of experience after successful spells at other clubs in the North West which include Blackpool, Morecambe and Southport.

Steven also spent eight years with Sporting Ads where he worked with clients from a number of sports including high-profile organisations and top sporting institutions.

On his new challenge, he said: “I’m really looking forward to getting started at Latics properly, working with the current partners in place as well as acquiring new business to help the club grow their revenue streams."