You are Here: Home » News » Latics » Curle determined to create a winning environment at Latics

Curle determined to create a winning environment at Latics 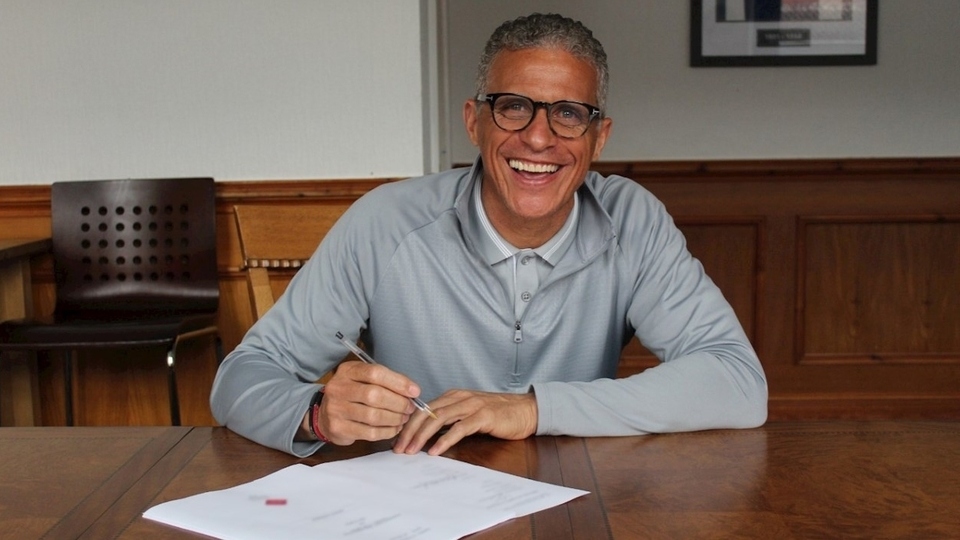 As Latics’ opening game of the 2021/22 League Two campaign at home against Newport draws ever closer, boss Keith Curle has been working hard on nurturing a winning environment in which he hopes his players will thrive.

Newport arrive at Boundary Park to do battle on Saturday week, August 7, by which time – on the back of a hectic pre-season campaign – Curle hopes he’ll have a squad prepared that will be geared up to challenge at the lofty end of the fourth tier.

Curle said: “I’ve always said that to be a successful team you need to be a welcoming team, and the changing room is a good place to be at the moment.

“There’s a good mix in there, a good buzz, a good vibe in there and it is very welcoming for the new lads.

“It’s maybe a little more difficult for the trialists we’ve had in because they’re more desperate to impress than the lads who already have contracts, but that does inspire the rest of the players who are here.

“They know there’s real competition now, but our job now is to get the right trialists in who we can then sign and make the squad stronger.

“We want to build that team ethic here, and that team mentality that will help us win games.

“I’ll back myself to bring in the right players.

“I think I can bring them into an environment whereby we’ll go on to become successful.

“I am big on creating environments, and the way players want to work.

“I want the lads to understand that the lines we put in place are there for their benefit.

“I’m not scared of change, neither.

“If something needs changing because I think we can get better results – whether that be individually, collectively, for the benefit of the group, the football club – then I’ll change it.

“I’ll make waves to change it, and if that means I have to get my hands dirty to do it, I will.

“If I can get a team organised, disciplined and respectful off the pitch, then those characteristics will go onto the field of play.”

It’s been a tough summer of training and match time for the players, but Curle makes no apologies for putting his charges through almost endless strenuous paces.

The Latics boss added: “We came back a week earlier than everyone else, but we’d designed it that way so that there’s a continual graduation of the physical demands on the players.

“Pre-season is difficult, and I know that because I’ve done 40-odd of them now.

“The demands are difficult, but this summer we’ve tried to graduate those demands.

“The attitude from the players towards the challenges we’ve set them has been excellent so far, but I think that’s because we told them it was going to be difficult.

“The routines are designed to get the lads fitter, stronger and more robust, and they’re certainly not designed to be anything other beneficial for them,

“I’m a big believer in the best way to get fit for football is to play football so the balls have been out there since the first day, and the physicality has been there.”

Curle, whose new-look squad lost 2-0 at home against Burnley in a friendly clash at the weekend, has now completed his Boundary Park backroom team ahead of the new campaign.