You are Here: Home » News » Latics » Spot-kick delight for Latics 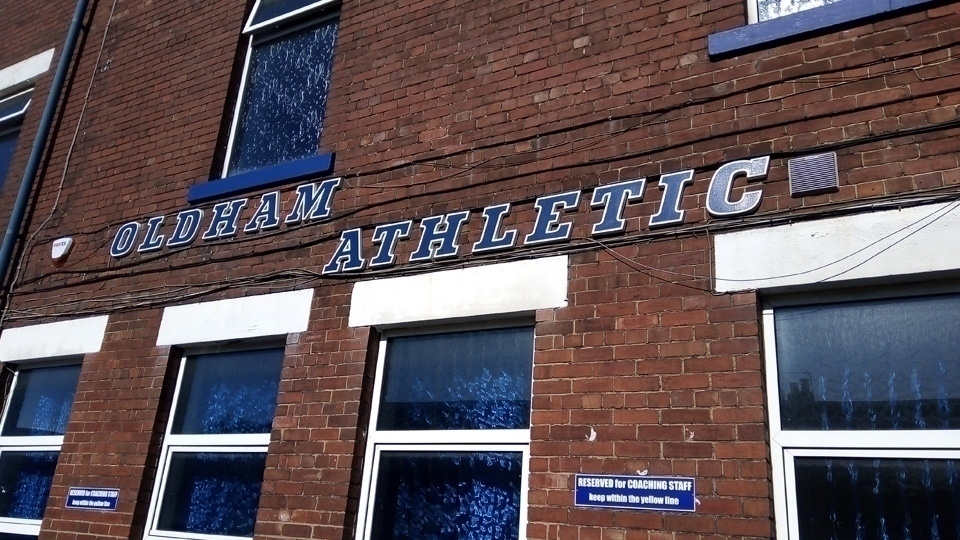 Latics edged out Tranmere on penalties at Boundary Park

With boss Keith Curle absent after testing positive for Covid-19 earlier in the day, the hosts started brightly under the guidance of Colin West.

After Dylan Bahamboula had also gone close for the hosts, it was Rovers who struck first against the run of play.

Five minutes before the break Glatzel played in Sam Foley and he tucked neatly past Rogers from 15 yards.

Rovers doubled their lead in the 51st minute when Josh Dacres-Cogley crossed for Elliot Nevitt, and he smashed into the roof of the net from close range.

Bowden then teed up Bahamboula to halve the Latics deficit from the tightest of angles, before the scores were levelled when Rovers defender Tom Davies could only head sub Nicky Adams’ cross into his own net.

Davis Keillor-Dunn headed against the post in the 82nd minute, but neither side could find a decisive strike late on.

Rogers went on to become the Latics hero on the night with his two penalty saves, but it was the team's collective character that was saluted by assistant head coach West after the match.

He said: “It’s always a great way to win, but I thought we’d snatched it late on when Davis hit the post.

“Credit to all the lads, they’ve shown great character to get through the tie tonight.

“It’s just about trying to keep this momentum going now.

“We were the better team by far in the 90 minutes.

“We played the better football and got in some great areas.

“The lads were a bit sombre at half-time, but we clawed our way back into the game after going two down and it feels good to get through in the end.”

Latics are back in League Two action on Saturday when they head to Bradford City.

West will again take charge of the team while Curle continues his recovery.