You are Here: Home » News » Latics » West geared up for Bradford test

West geared up for Bradford test 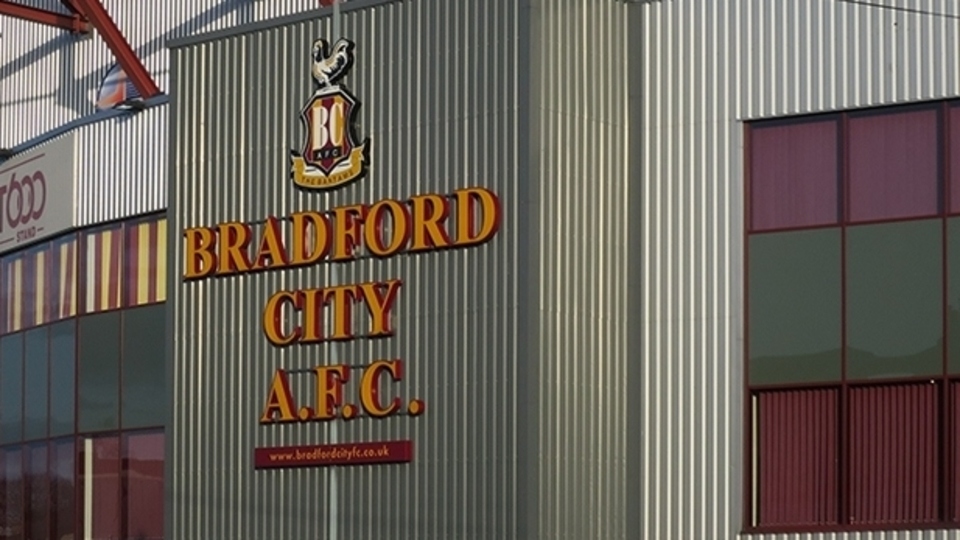 Colin West wants his Latics team to build on some good early-season momentum as they head over to Yorkshire to take on Bradford City tomorrow.

Assistant head coach West, who remains in charge of the first-team while Keith Curle continues to shake off a bout of Covid-19, has been largely impressed with what he’s seen on the pitch so far in Latics’ opening two games.

They lost to Newport in the last minute on the opening day in a game that West believes Latics deserved ‘at least a point’, then beat Tranmere on penalties on Tuesday in the Carabao Cup first round.

“We’ve got to try and stay on that even keel now,” said West, ahead of a clash against a Bantams team who lost three and drew one against Latics last season.

“We can’t get too excited because then we won’t get too disappointed, but the players are really looking forward to tomorrow.

“They know it’s a decent place to go in terms of their tradition and everything.

“There’s going to be a big crowd there, we’ll take punters there, so it’s about us trying to build on what we’ve done so far now.

“(New Bradford boss) Derek (Adams) will have them up for the fight because that’s the way he is in life, he really pushes his teams to the max.

“I think they will be a little bit more physical this season.

“It’ll be a tough game, but we’ve just got to approach it in the same manner as we have the last two games.”

West offered an update on Curle’s condition, as he prepares for a second game in charge tomorrow.

“Keith’s just itching to get back now,” said West.

“He’s fine, he seems to be getting better each day.

“He’ll always plan a lot even from home, whether that’s on paper or in his head.

“We’re speaking regularly, and he seems to be in good spirits.”

The Bantams drew 0-0 at Exeter on the opening day last weekend, before losing narrowly 2-1 at Nottingham Forest in the Carabao Cup in midweek.

Meanwhile, Latics youngster Will Sutton has joined Witton Albion, initially on a month's loan, after a successful trial.

The central-defender featured regularly in pre-season for Latics.