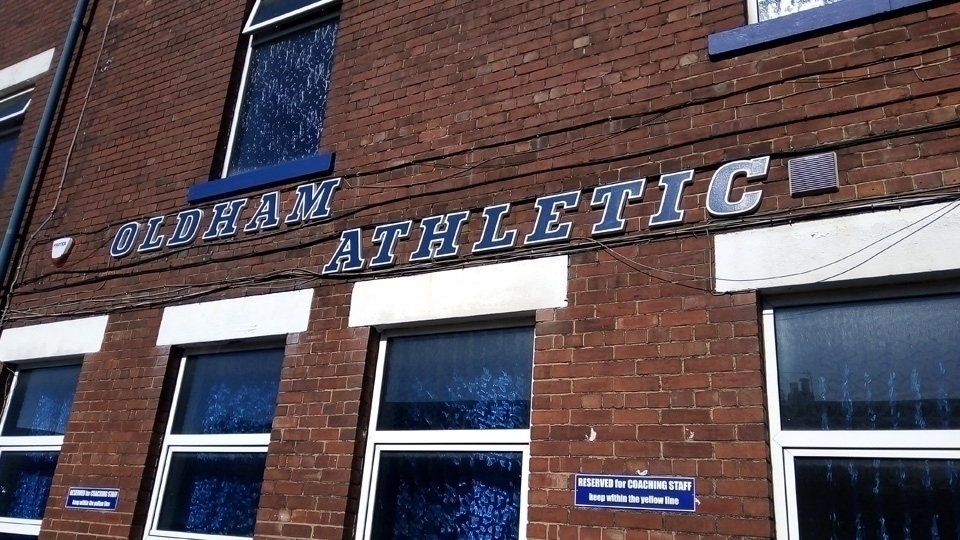 Latics were stunned by a 98th-minute penalty winner by Bradford yesterday as more than 17,000 packed into Valley Parade.

Latics, with Colin West still in charge as boss Keith Curle continues his recovery from a bout of Covid-19, appeared to have snatched a draw when Dylan Bahamboula equalised in the second of five minutes of stoppage time - his low shot from just inside the box taking a deflection past Richard O'Donnell.

But then, Lee Angol was brought down in the box by Carl Piergianni and he stepped up to score from the spot with the last kick of the match.

It was the second goal of the match for the close-season signing after Angol, who joined the Bantams from Leyton Orient, put them in front in the 34th minute.

Andy Cook flicked O'Donnell's long goal-kick into his path and the striker scored with a low shot from 12 yards to give the Bantams a 1-0 half-time lead.

Angol had a great chance for a second in the 57th minute when substitute Charles Vernam played him in on goal, but he fired over the crossbar from the edge of the Latics penalty box.

Cook also twice fire wide when well placed, but Latics were a constant threat and O'Donnell did well to turn away a cross-shot from debut boy Jamie Hopcutt.

Paudie O'Connor blocked a shot from Davis Keillor-Dunn, who also went close with another effort.

After the game, assistant head coach West said: "I'm getting told this happened quite a lot last season, so these lads have got to learn, and learn quick.

"We've played some great football and moved the ball around really well, but we let Bradford off the hook because we didn't take all our opportunities."