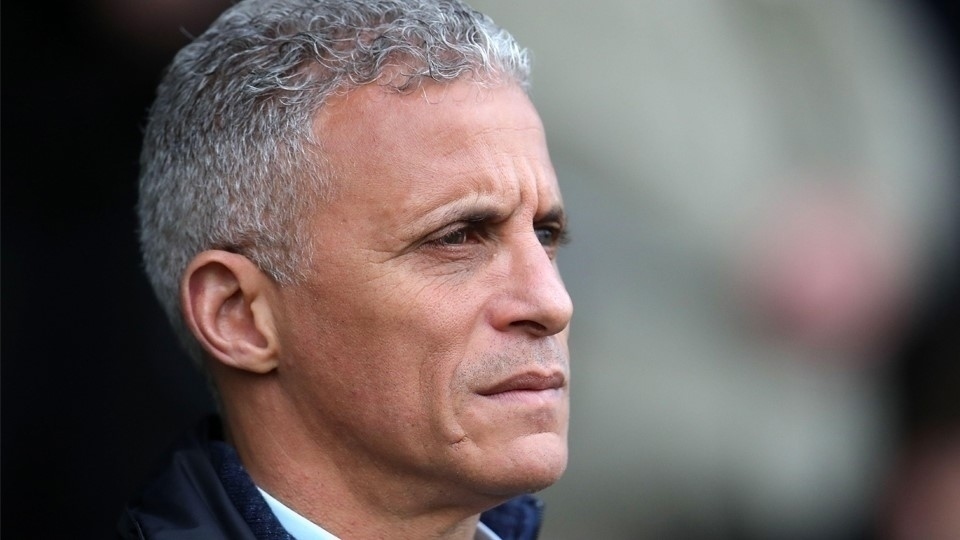 It's been a miserable start to the league campaign for Latics, thanks to three defeats in three matches so far.

Curle has now pleaded with the club's supporters to get behind the squad ahead of his return to the fold after missing 10 days following a positive Covid-19 test.

"What we're saying to people is stay on board with us now, because wins are coming," said Curle.

"Throughout the season everyone here is going to have their part to play.

"Now is the time for supporters to show us they're still with us.

Colchester are still looking for their first win of the season under boss Hayden Mullins.

They have drawn two and lost one in League Two so far, and lost at Birmingham in the Carabao Cup.