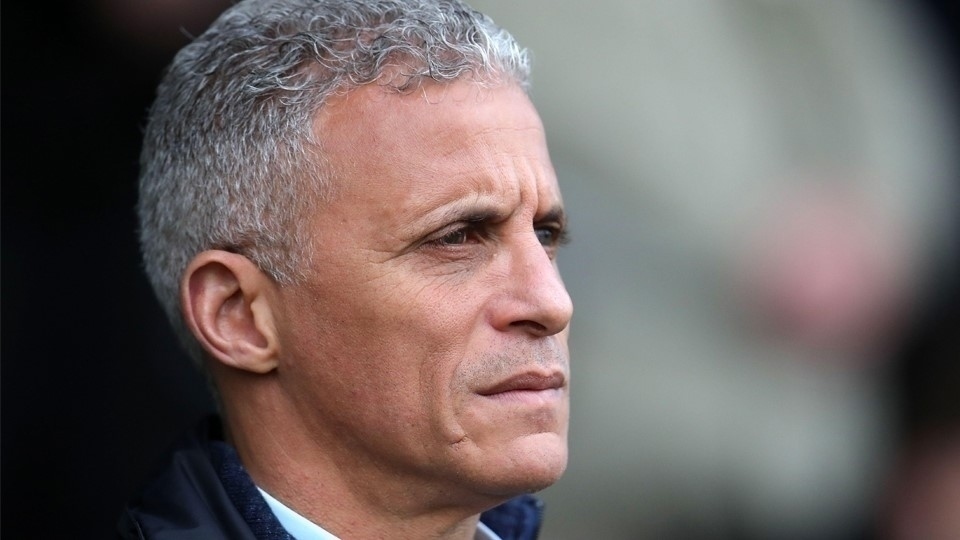 Latics' awful season continued last night (Tuesday) as they were thumped 7-0 at Brentford in the Carabao Cup.

Despite Bees boss Thomas Frank having made wholesale changes to his starting line-up, they had few problems in consigning sorry Latics to their heaviest-ever cup reverse.

Forss put the Bees in front from the penalty spot on three minutes, after Yoane Wissa was fouled.

The Finn had completed his hat-trick by half-time, and his fourth goal made it 6-0 after Wissa and a Raphael Diarra own goal stretched the Bees' lead.

Wissa wrapped up a comfortable victory with a late bicycle kick.

The DR Congo international had a hand in Forss' first two goals, then got on the scoresheet for the first time when he swept home a Mathias Jensen pass.

There was no let-up for Latics - whose fans have staged protests against owner Abdallah Lemsagam's running of the club - and Diarra's poked own goal and Forss' third made it 5-0 at half-time.

"They passed, they moved with a forward thinking mentality, and they've done it very well.

"Put it into perspective, though, Brentford's prize money for getting into the Premier League was £160-odd million.

"With full houses and other things they've generated a lot of income.

"We're probably in and around the bottom sector in League Two in terms of finances available, so there's your perspective of where we're at.

"They had hungry athletes out there tonight because there's Premier League places up for grabs."