You are Here: Home » News » Latics » Latics keyed up for Dale derby crunch after learning from midweek cup thumping 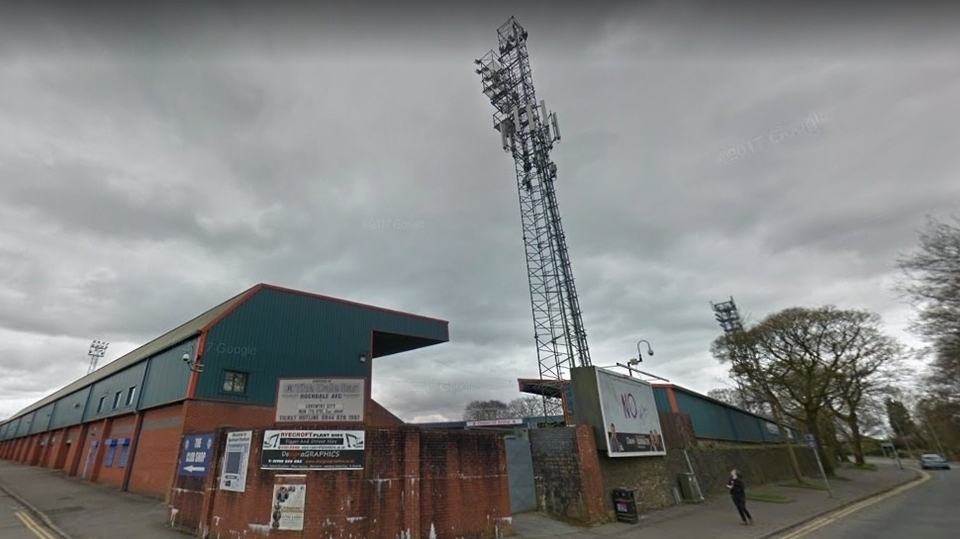 It's derby day for Latics tomorrow as they head to Rochdale's Crown Oil Arena. Image courtesy of Google Maps

Latics' midweek thumping at Brentford in the Carabao Cup has hopefully fired Keith Curle's team up to provide a positive response at neighbours Rochdale in League Two tomorrow.

More than 1,600 travelling fans will be at the Crown Oil Arena as Latics bid to shrug off their cup woes and get their league campaign truly up and running.

Curle's team have only won once so far this season and currently prop up the fourth tier table.

Curle said: "It's never easy going into a game on the back of 7-0 defeat, but we've evaluated things individually and collectively.

"It was difficult to take, but it did highlight the continued standards of improvement that we need to get to.

"Brentford passed and moved very simply, and that's something we need to improve on.

"It's highlighted the distance we need to go to on that journey to be able to compete on a level playing field.

"We're not trying to re-invent a spaceship, we're trying to play football and improve the fundamentals of what we do.

"Do we need to rip up our plans? No. We just need to get better at the fundamentals of the game.

Defender Harrison McGahey will be available for selection tomorrow after his registration issues with the EFL were resolved this week.

Meanwhile, Vani Da Silva has put pen-to-paper on a contract extension at Latics.

Over the past two seasons, the versatile attacker has showcased his ability whilst featuring for Latics in Carabao Cup and EFL Trophy action, and most recently in the league, becoming another successful Youth Team graduate.

Da Silva led the line for Latics in the second-half against Salford City in the Papa John’s Trophy recently and has also attracted interest in recent months, prompting the club to extend his contract.