You are Here: Home » News » Latics » Derby delight for Latics 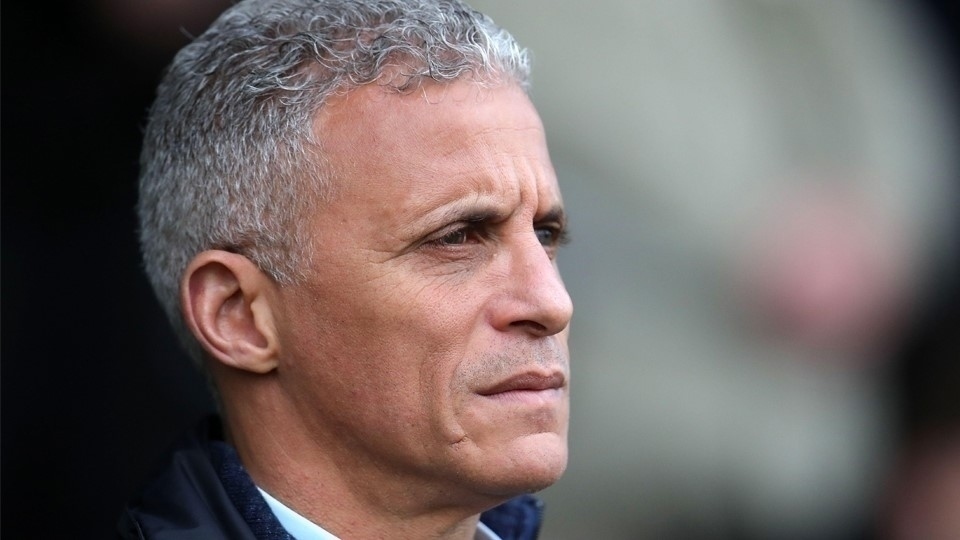 There was some very welcome good news for Latics fans as their under-fire team triumphed 1-0 at derby rivals Rochdale on Saturday.

Scottish front-man Davis Keillor-Dunn was the match-winner for League Two's bottom club as he provided a clinical finish to take the spoils at the Crown Oil Arena just before the hour mark.

Keillor-Dunn opened his account for the season in his 13th appearance as Latics showed character in bouncing back from their 7-0 defeat at Brentford in the Carabao Cup.

The 59th-minute goal was worthy of winning any game as Keillor-Dunn bent in a low shot from the left of the box into the far corner - to the delight of their 1,500 travelling fans.

Victory eased the mood on another toxic afternoon during which the Oldham fans chanted repeatedly for owner Abdallah Lemsagam to quit the club.

Disappointing Rochdale failed to muster one goal attempt in the opening half, with Latics' only opening seeing Hallam Hope draw a decent save from Joel Coleman.

Dale were much brighter in the second period as Aaron Morley and Eoghan O'Connell both struck the woodwork and O'Connell also forced a brilliant flying save from goalkeeper Jayson Leutwiler in the seven minutes of added-time.

However, the hosts could not find an equaliser as the visitors held on for a win which moves them level with second-from-bottom Scunthorpe.