You are Here: Home » News » Latics » Latics look to bounce back in relegation six-pointer

Latics look to bounce back in relegation six-pointer 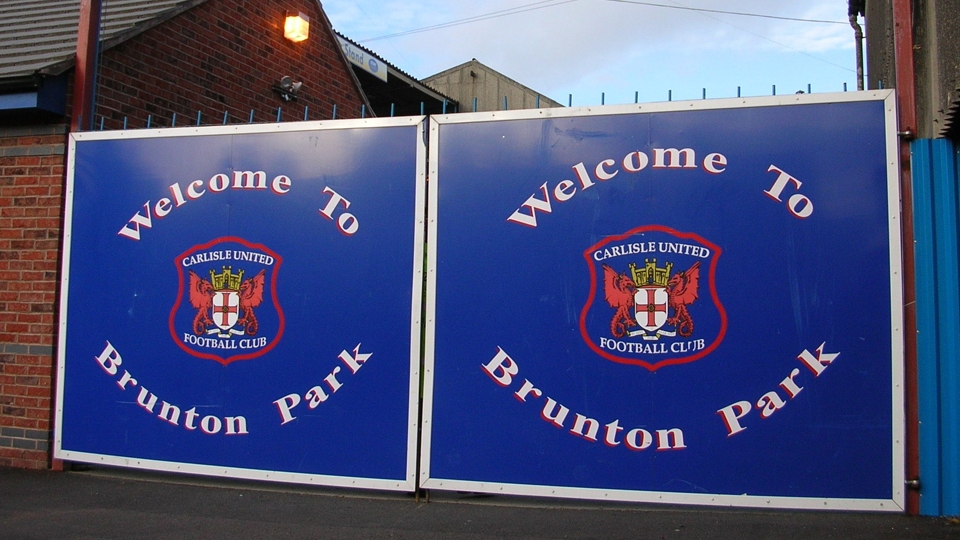 For Curle, Brunton Park represents a return to an old haunt

Oldham travel to Carlisle this weekend in a game that defines the phrase ‘six pointer’.

Latics sit in 22nd, only ahead of their 23rd-placed opponents on goal difference with a meagre 11 points apiece.
Tuesday night's home loss to Walsall brought Keith Curle’s side crashing back down to earth after the 3-0 Stevenage win and consecutive clean sheets had suggested things were moving in the right direction.

On a brighter note, Carlisle come into the game in dreadful form, with one point in five matches, against ten man Newport County.

For Curle, Brunton Park represents a return to an old haunt, he served as manager for The Cumbrians between 2014 and 2018 and speaks fondly of his time there.

He said: “I still speak to a lot of people at Carlisle. I had four very, very good years there and I enjoyed it.
"When I took over the football club they'd just been relegated, four points adrift and everything was doom and gloom.

“Stayed up the first year, comfortably, and then had three top 10 finishes and a play-off semi-final finish as well, and with that there was a lot of work done behind the scenes by a lot of people who probably didn't get the credit but it was very much appreciated by myself.”

But Curle’s focus now will be entirely on rectifying last week’s errors.

“There are lessons to be learned, and if we lose we've got to learn.

“The players have taken that on board. We'll look back at the goals and I'm sure they'll see the same things that I am doing.”

In team news, Curle will welcome captain Carl Piergianni back after his midweek suspension.