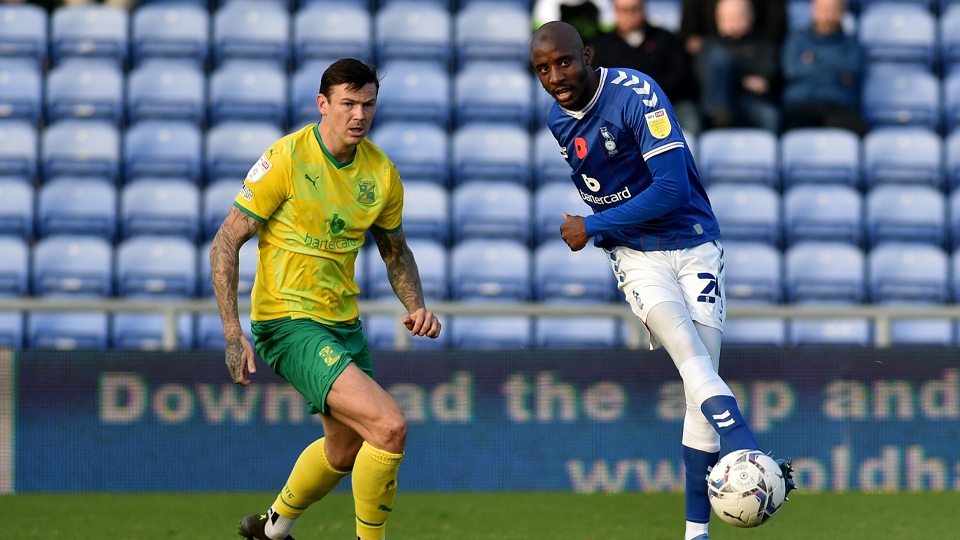 Swindon Town managed to continue their impressive away record, with a victory at Boundary Park which surely delivers more than a modicum of pressure onto an already frustrated Keith Curle.

Despite flashes of an impressive defence at the goalless draw at Carlisle last weekend, it was shortcomings in front of goal which enabled the visitors to clinch victory on Latic' home soil.

An early free kick for the Robins presented the first opportunity for the visitors, but the effort was swiftly tapped behind by Leutwiler.

It was Harry McKirdy who secured Swindon Town's first goal, with volleying home an on-target cross from Ellis Iandolo.

Harrison McGahey could have delivered the best chance of the first half for Latics,  but shot wide following a decent free-kick from Jamie Bowden. 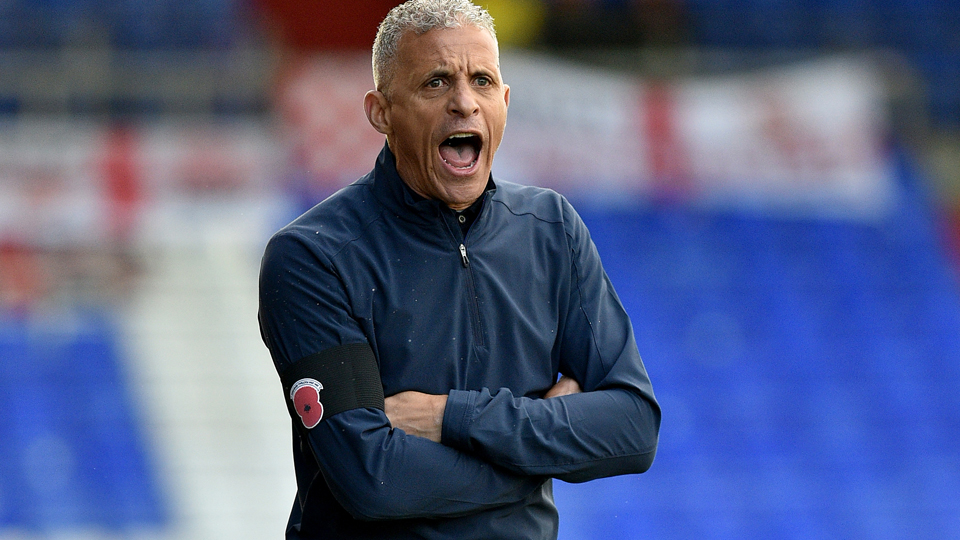 Swindon almost made it two shortly after the restart as Tyreece Simpson picked up a deft ball from Robins' midfielder Ben Gladwin.  Decent footwork from Jayson Leutwiler put paid to the opportunity to the relief of fans.

Simpson, however, finally broke throguh to produce an on-target shot which slipped under the Oldham Keeper in the 70th minute.  Victory was sealed less than 10 minutes later, with Simpson completing his late double, with a low corner shot to complete in impressive performance.

A glimmer of consolation, with a last-minute goal from a Carl Pergianni header, wasn't enough to enthuse Latics' home crowd.