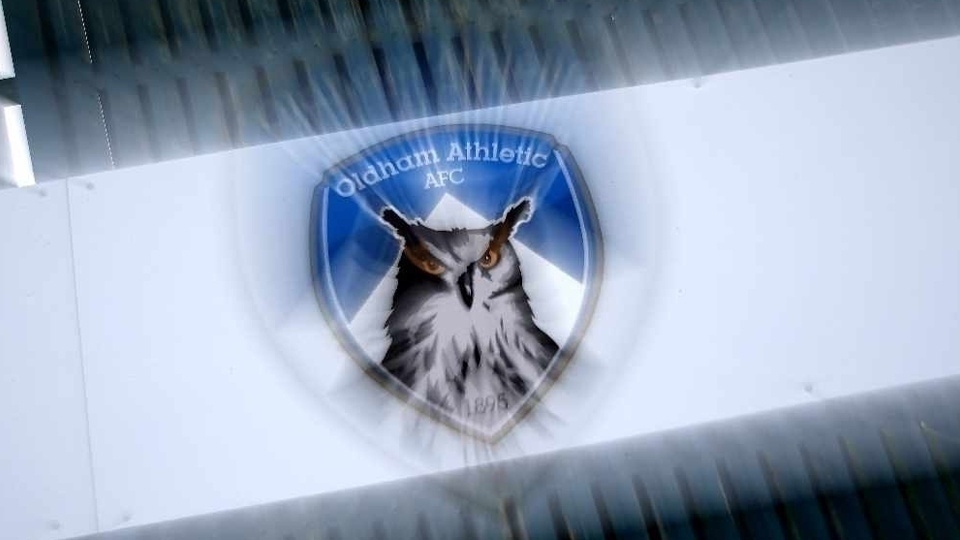 It’s a long journey down to the South West for Latics this week, with the unenviable task of facing Matt Taylor’s high-flying Exeter City awaiting them.

The Grecians have won three league games on the spin and sit six points off leaders, so will make formidable opponents for Keith Curle’s side.

Latics, on the other hand, remain just one point above rock-bottom Scunthorpe and are in desperate need of points.

Back in March, Curle registered his first win as Oldham boss against Exeter, a 2-1 win that contributed in part to the collapse of his opponent’s promotion hopes.

In the week, Curle's team qualified for the last 32 of the Papa Johns Trophy, despite their defeat to Tranmere, losing 3-2 having been two goals ahead.

The manager remained upbeat however, saying: “We had a decent performance on Saturday, good shape, good understanding, good result in the end against a very good team.”

Zak Dearnley’s brace in the Tranmere fixture will put him at the front of Curle’s thoughts, possibly to the detriment of Hallam Hope, whose first eleven status has been hanging in the balance since he was dropped a few weeks back.

Curle was delighted with his young forward’s display: “That’s the icing on the cake for Zak, coming back in and getting minutes, getting 90 minutes under his belt and scoring two goals. All strikers want to score goals.”

And Ouss Cisse might finally be making his long-awaited return from a hamstring injury, having suffered Latics dismal early-season run powerlessly from the sidelines.

He could join Nicky Adams who made his comeback after a lengthy absence against Ipswich Town in the FA last Saturday, as Curle’s depleted and bruised squad finally begins to piece itself back together.

On a potential return, Cisse said: “It was hard for me to see the boys training and playing and not being able to help them.

“We had a bad start to the season so to be out and not be able to help your team-mates has been tough for me.”