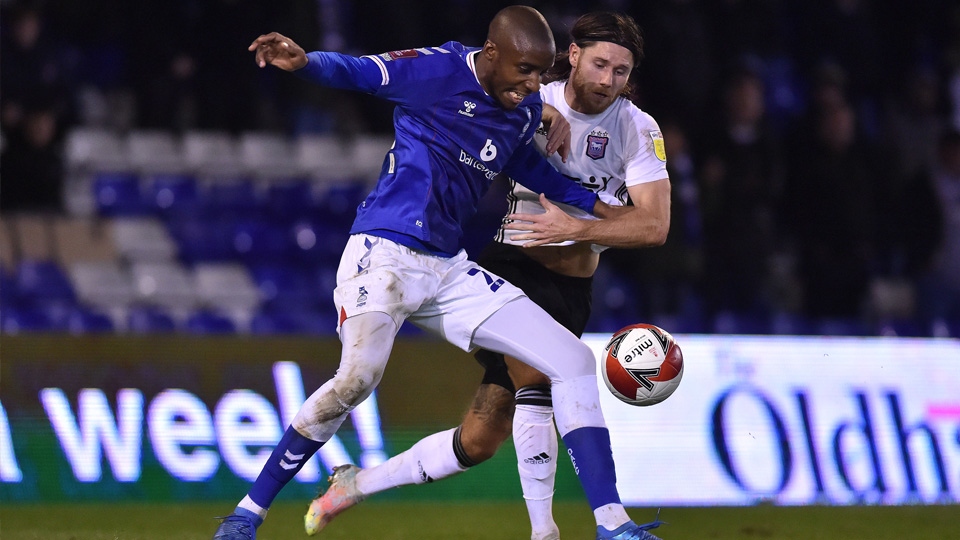 It was Ipswich Town who confirmed their move into the second round of the Emerates FA cup after Latics sunk to defeat in the first-round replay.

It was an encouraging start for Oldham though, who seemed confident and in control from the outset.

Hallam Hope won a free kick in the defensive half after a foul by Ipswich Town's Scott Fraser, though Davis Keillor-Dunn's on-target shot was saved in the bottom corner.

By the 29th minute, a busy Latics performance led to the first goal from Harrison McGahey, who headed the ball into the centre of the net following a corner.

It was a goalkeeping gaffe just seven minutes later that led to the equaliser from Conor Chaplin.  Jayson Leutwiler having initially claimed the ball following a Joe Pigott cross, lost his handle on the ball, leaving Chaplin to intervene and left-foot a shot at close range into an open goal.

In the second half, Curle introduced both Sam Hart and Jamie Hopcutt to the pitch, Hopcutt's first appearance at Boundary Park.

But it was a belter from the Tractor Boys that sealed the deal.

Connor Chaplin had a shot saved by Leutwiler early in the second half, but 5 minutes later, Oldham could only stand and watch as El Mizouni kicked a superb 30-yard shot into the top corner in the blink of an eye.

Ipswich now face Sky Bet League Two side Barrow AFC at home in the next round. 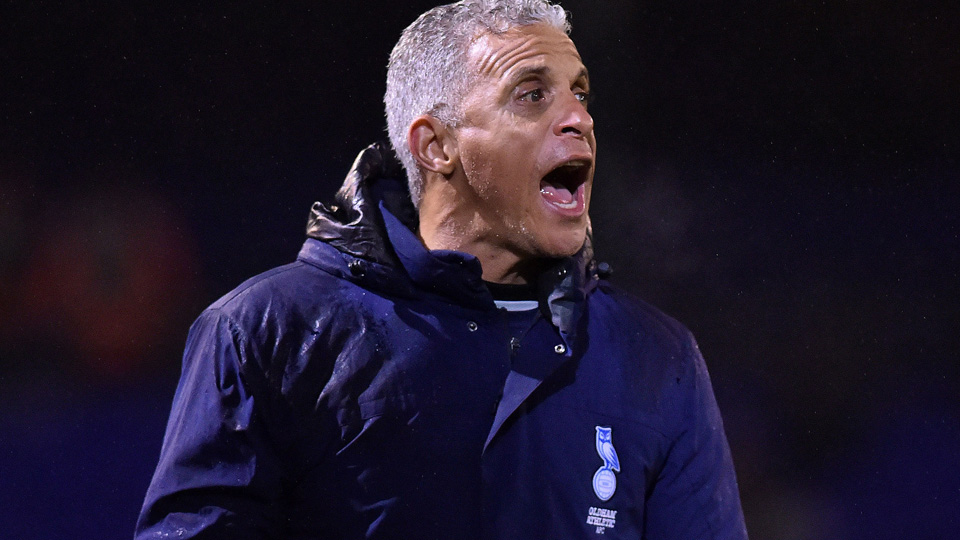 Following the game, Head Coach Keith Curle told iFollow Latics: "On reflection, we played well.  There's glimpses there of what we're trying to produce.  We've got to take credit for that because we played against a good team.