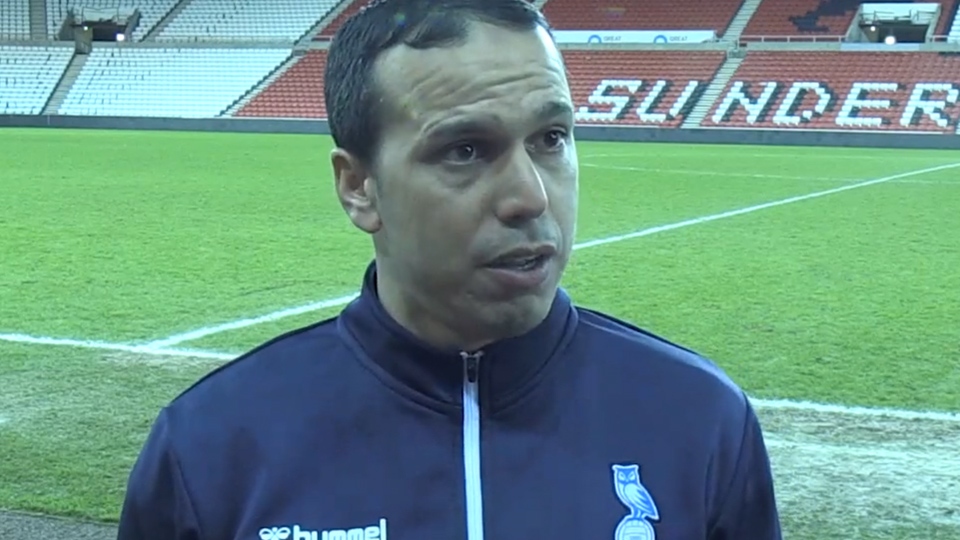 Latics play host to title favourites Forest Green in what promises to be one of their toughest encounters of the season.

Oldham had the better of the chances in their midweek clash with Tranmere but lost it late in a cruel blow for Selim Benachour.

The result leaves them in 23rd place, narrowly missing the opportunity to leapfrog Carlisle United.

Forest Green, however, sit at the summit of the table, having won four matches on the bounce including a 4-1 hammering of promotion hopefuls Harrogate last time out.

Benachour asserted his desire for the Oldham job on a permanent basis following the Tranmere match, but knows that results will have to improve if he’s to remain in pole position.

He now has one win and two losses since taking over following the sacking of Keith Curle.

He said: “Of course I want to have the job but I will be judged by results and now it's a little bit difficult.”

Benachour was adamant however, that fans should focus on the impressive football his side played, and how that should suggest greener pastures to come.

He said: “We try to bring some new things and I think the players like it, they enjoy it, and we can see on the pitch they are very free to play.”

In other news, the valiant efforts of young Latics came to an end after they were defeated by Queens Park Rangers 2-1 in the FA Youth Cup third round.