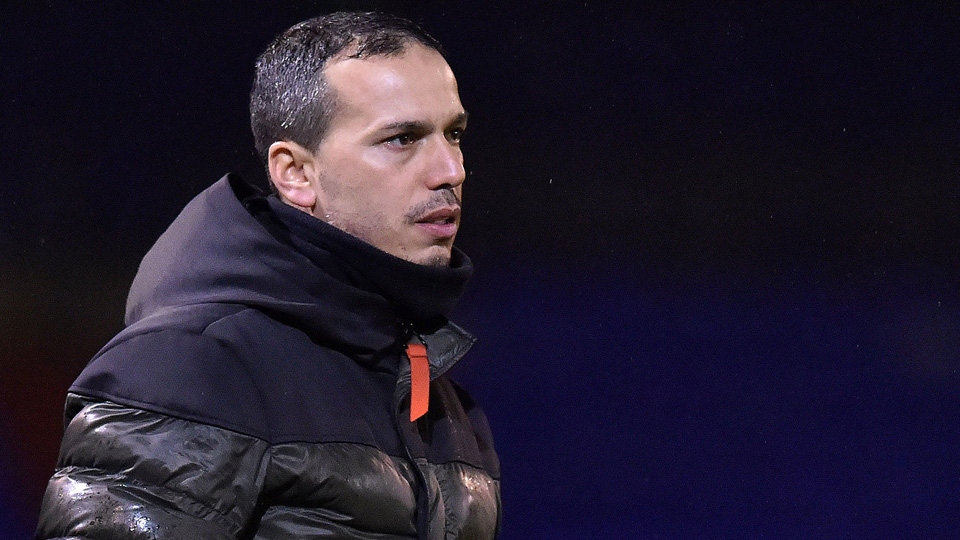 Oldham will be hoping to build on the positivity generated by Abdallah Lemsgam’s recent statement when they head to Harrogate this weekend.

Harrogate, whilst 12 points ahead of Oldham in the League Two table, are anything but a team in form.

They’ve lost their last four league games in a row and were recently thrashed 4-0 by Luton in the FA Cup.

But whilst the Sulphurites are experiencing a spell of relegation form, Oldham’s relegation prospects are very much a reality.

Pressure continues to build on interim coach Selim Benachour, who is still waiting for his first victory in the league since the sacking of Keith Curle.

Oldham are now four points adrift of safety, having scored only one goal in four matches since the bizarre pre-Christmas 5-5 draw with league leaders Forest Green.

And although the Lemsagam era is now supposedly winding down, the chairman was clear in his recent remarks that he intends to back the club to give it every possible chance of survival.

Many fans will now no doubt believe that any chance of the club retaining its Football League status doesn’t include Benachour in the hot seat.

In more positive news, the Harrogate fixture could see the debuts of both of Oldham’s two January acquisitions.

21-year old Sheffield Wednesday loanee Alex Hunt, who excelled at National League Grimsby in the first half of the season, and returning DR Congo international Christopher Missilou have both been brought in, but supporters will be desperate for a recognised centre forward before the deadline.

On his move, Hunt said: “I had a talk with the coaches here, and they have a lot of belief in my ability, so I feel like I'm going to fit in well. I know a few of the lads here already, so I think that it's the best route for my progression.”