You are Here: Home » News » Latics » Latics share the spoils at Colchester 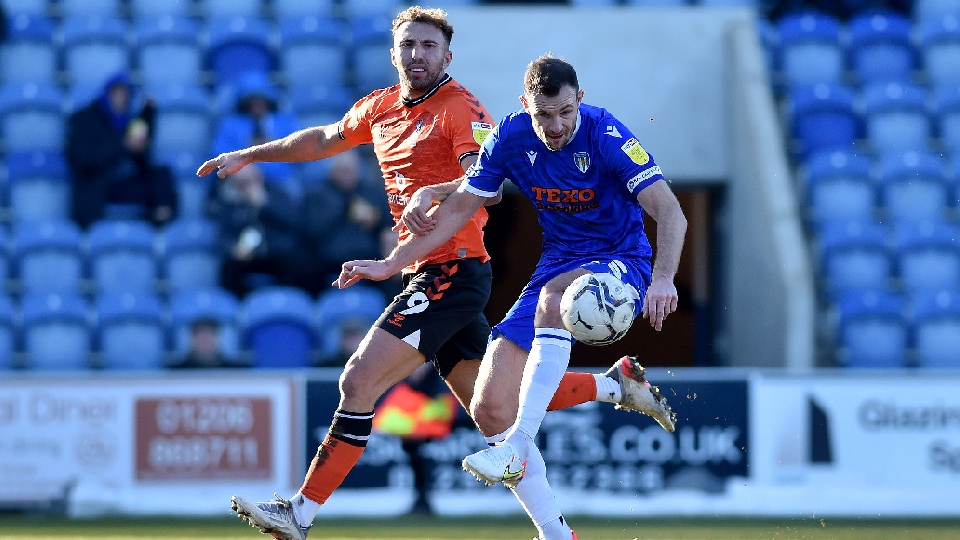 Oldham shared the spoils this weekend at the bottom of the table battle at the Jobserve Community Stadium.

Still, it was six games unbeaten for John Sheriden who has rescued the club from the abyss twice before.

It was a fiesty start for both teams, with two early on-target attempts from Colchester suitable blocked from endangering the Oldham goal.

Latics were almost off the blocks early on, with a great header from David Keiller-Dunn from the centre of the box, which just missed to the left.

Just 3 minutes later, Keiller-Dunn did put the first goal on the scoreboard with a left-footed shot to the centre of the net at 19 minutes. Carl Piergianni with a headed pass set up the action.

Latics almost made it two just before the break when Hallam Hope fired just wide having received a precise pass from Christopher Missilou.

Colchester equalised in the 52nd minute as Chilvers curled in a shot from outside the penalty area that deflected in off Jordan Clarke and past Danny Rogers.

An inspired block from Rogers denied Alan Judge's right-footed shot on the Latics' goal on the 85th minute.

It's a testament to the energy that Sheridan has brought to the club that one point seems a disappointment - though Latics remain in the dropzone at the foot of Skybet League Two, above Scunthorpe who held promotion-chasing Northampton to a goalless draw at the weekend