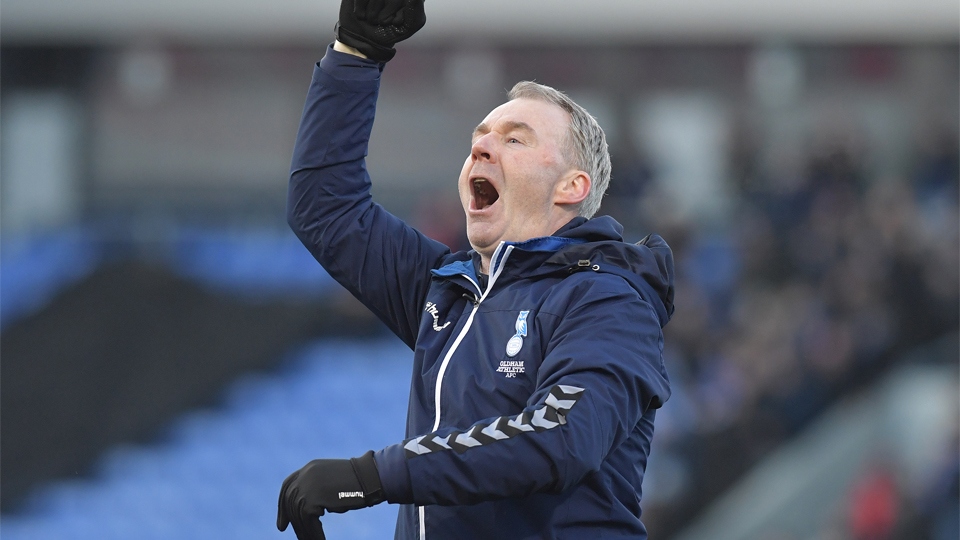 A headed twelfth goal of the campaign for Davis Keillor-Dunn gave Latics the lead in front of 6045 supporters, as both sides saw first half chances go to waste.

The second half saw Mansfield battle back, Rhys Oates’ well-struck but deflected effort pulling them level before substitute George Lapslie scored deep into stoppage time after Oates’ effort came back off the post.

Mansfield started on the front foot and Oates - his team’s top scorer with 10 in all competitions - saw a fierce drive bounce away off Danny Rogers body within five minutes.

And Oates went close for the visitors again moments later, slipped in behind the momentarily disoriented figure of Will Sutton but once more finding Rogers’ midriff.

But it was the head of Latics’ top scorer Keillor-Dunn which glanced the hosts ahead after 23 minutes, converting a postage-stamp perfect cross from Jack Stobbs.

At the start of the second half Mansfield were nearly level - Matthew Longstaff’s point blank effort finally denied by Rogers after the ball ricocheted around the box and Oldham made numerous failed attempts to clear it.

Then Keillor-Dunn was picked out in the box again by Stobbs, but his placed effort was feeble and easily stopped by Nathan Bishop.

Seconds later it was 1-1, Oates receiving the ball at the edge of the box and smashing it - via a major deflection - into the top left corner beyond the reach of Rogers.

Mansfield took control of the game and nearly had the lead when captain Stephen McLaughlin burst into the box but dragged his left-footed effort wide of the far post.

With five minutes of additional time awarded, Oates fizzed a shot off the post from outside the box and Lapslie bundled in the rebound as Boundary Park deflated in response to their familiar fate.