You are Here: Home » News » Latics » Oldham wave goodbye to the Football League 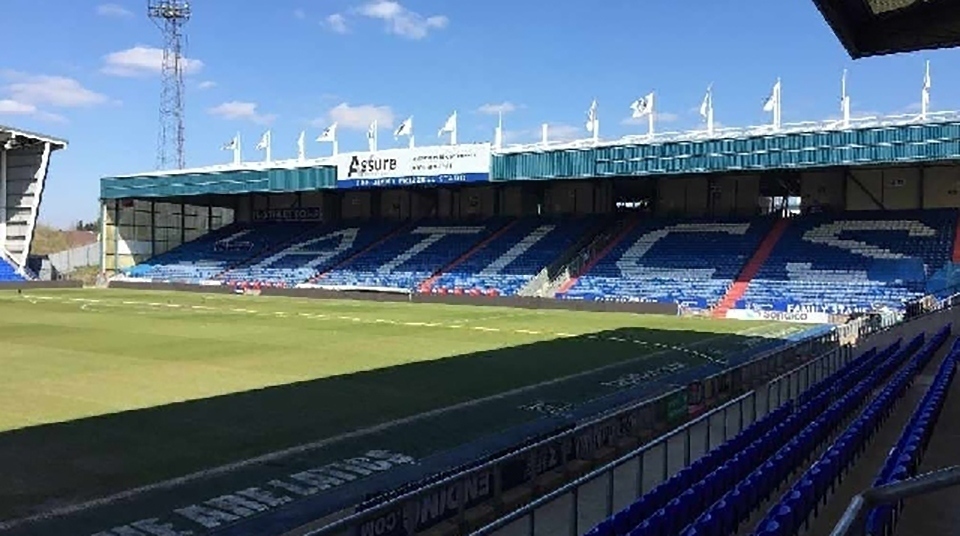 Oldham waved goodbye to the Football League with a topsy-turvy encounter against Crawley Town at Boundary Park as fans voiced their anger at the club’s ownership.

Two goals in as many minutes from Davis Keillor-Dunn and Jack Stobbs gave Oldham the lead before Crawley hit two of their own at the end of the first half, the first, the result of a howler from Latics keeper Danny Rogers.

An incredible Jordan Clarke strike put the hosts back ahead in the second half, but Aramide Oteh’s poked finish ensured an entertaining game finished level.

Before the game, a protest took place outside the ground against the club’s ownership, complete with flares, a plane flying the message ‘Sell the club Al & Mo’ and a more than sizable police presence.

On the pitch it felt low stakes, the game was open with both sides finding it easy to create chances.

Oldham drew first blood on 26 minutes, 18 year old Harry Vaughan - who returned to the starting line last week against Tranmere - slipping through Stobbs to finish on a slick counter attack.

Moments later the lead doubled, a cool finish from Keillor-Dunn after he got in behind the Crawley defence, his 17th goal in all competitions for Oldham this season.

Crawley halved the deficit five minutes before halftime when Rogers dwelt on the ball and was caught by Ashley Nadesan, who rolled a simple pass to captain George Francomb to finish.

Then they pulled level when a perfect drilled ball across the face of goal by Nadesan was met with an assertive James Tilley strike.

Much like the first half, the second lacked intensity, but in the 60th minute Clarke restored Oldham’s lead with a thumped effort from 25 yards out into the top corner.

Clarke - who didn’t celebrate his goal - then almost repeated the feat from the same position but his shot went narrowly wide.

Substitute Oteh once again pulled the away side, prodding home in a crowded penalty area after Rogers made an impressive fingertip save.

Junior Lumaba had the best chance to win the game but his shot went wide as chants of ‘We want Abdallah out’ rang out through injury time.