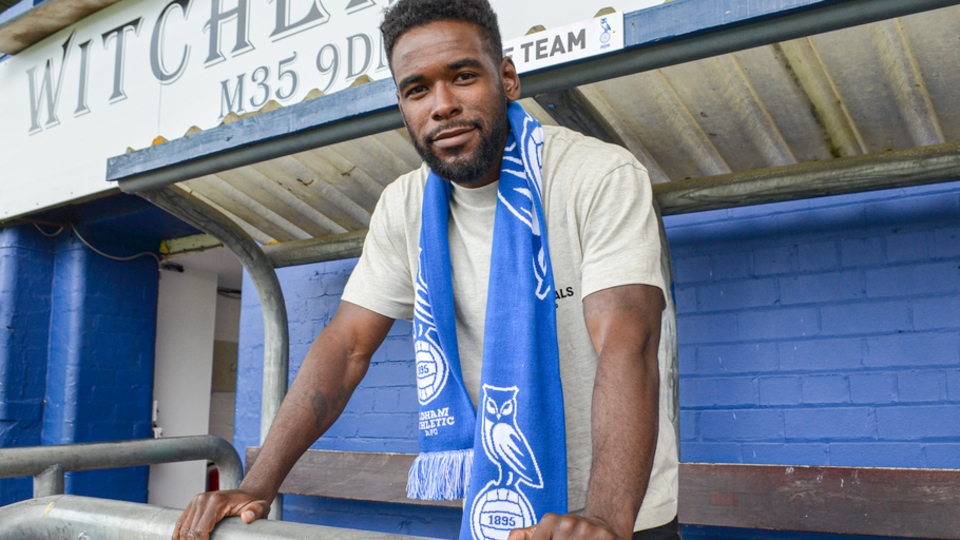 The 6’4’’ shot-stopper, who has also been capped by England at U18 level, has penned a one-year contract after leaving Brunton Park earlier this summer.

Norman, aged 25, who progressed through the youth set-up at Fulham, featured ten times for Carlisle last season after two years in Cumbria.

Boss Sheridan said: “Magnus is a very good goalkeeper who will make sure we have competition in that position this season.

“He has impressed when playing for Carlisle, he is a mature goalkeeper and has a good amount of experience at a number of levels.

“He’s got a great stature, is a very commanding presence and I believe we will see him do well in an Oldham shirt.”

The former Hartlepool United and Motherwell player, who can operate at left back or as a left winger, became Sheridan's seventh summer addition.

Capped 19 times by Antigua and Barbuda, Francis-Angol featured in Hartlepool’s successful National League play-off quest in 2021, before also playing on loan for Stockport during their promotion from the same division last campaign.

On securing the services of the 29-year-old, Sheridan said: “Zaine is another player who knows all about what it takes to be successful in this division and has got attributes we need.

“He’s an excellent athlete, is versatile, has got pace and is a good competitor.

"Zaine is a player with a good amount of experience and provides us with different options down the left."