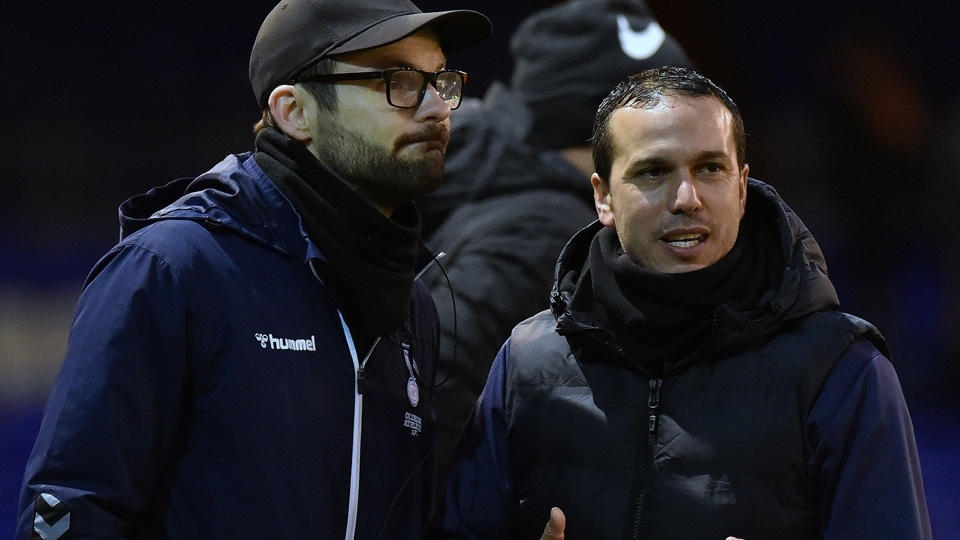 The Chronicle understands that Latics' Academy Manager Conor Marlin has left his position at Boundary Park.

Latics' website now indicates that Louis Dean has been installed as Interim Head of Academy and Youth Team Manager.

However, the first-team won just once in nine matches during that dismal two-month spell.

Marlin first arrived at Boundary Park in 2016 when he was appointed Head of First Team Analysis when Stephen Robinson was the manager.

Meanwhile, there is still no word from the club regarding the identity of potential new owners, following last weekend's exciting announcement that a takeover of the struggling club had been agreed.

A statement from the club says Abdallah Lemsagam and Simon Blitz, the land owner, have agreed to make significant compromises to enable the sale of Oldham Athletic Football Club and Boundary Park Stadium to be consolidated under one single ownership.

Latics dropped out of the Football League for the first time in its 115-year history at the end of last season.