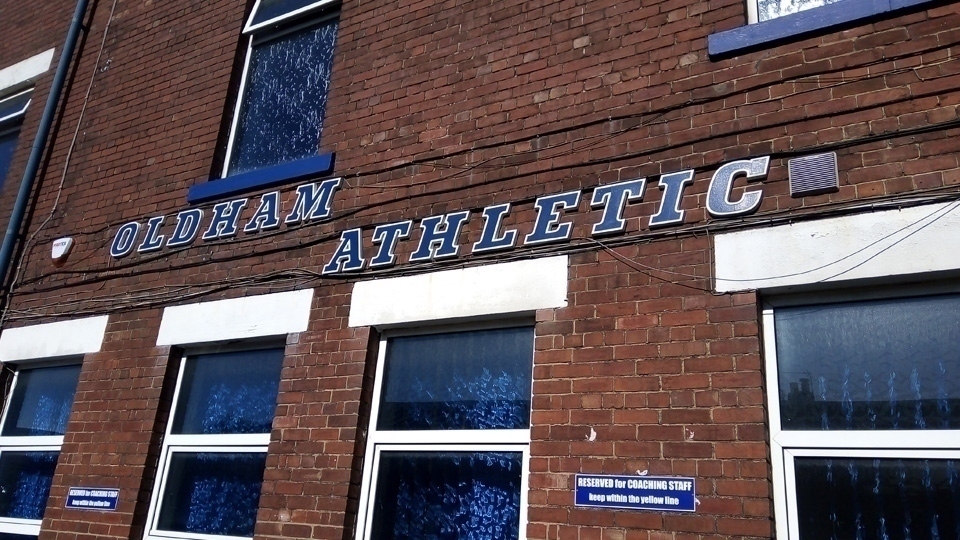 Latics host Mansfield Town in a friendly fixture this weekend

A youthful Latics side suffered a 2-0 defeat in the latest pre-season friendly fixture at Bradford Park Avenue last night (Tuesday).

Mansfield Town provide the opposition in the next warm-up fixture on Saturday (July 23) at Boundary Park.

John Sheridan's squad travel to Radcliffe next Tuesday (26th), before heading to AFC Fylde on Saturday week in their final friendly game.

The new National League campaign begins on Saturday, August 6, with the trip to Torquay United.

Latics' home league fixture against Aldershot Town has been brought forward a day and will now take place on Friday, August 26 (kick-off 7.45pm).

Originally scheduled for the Saturday of the same weekend, the match at Boundary Park has now been changed after an agreement between the two clubs.

The fixture is the first part of a double-header over the August Bank Holiday weekend, with Latics also travelling to York City on Monday (29th, 3pm KO).

Meanwhile, Latics' teenage prospect Will Sutton is looking to make a big impact for the club next term as they bid to make a swift return to the EFL.

Having signed his first professional contract last summer and featuring a number of times for the first team, Sutton’s development was aided by loans at Witton Albion and Farsley Celtic.

Sutton was given his chance under manager John Sheridan after a number of injuries and suspensions towards the end of the season, and that run of games has given the youngster the hunger to kick on.

“I feel like a different person to what I was 12 months ago. I’ve had a couple of loans and I’m now feeling the best I’ve ever done in terms of my football and fitness,” he said.

“My target is to now be in the manager’s eye-line for the season ahead.

"I know there’s competition in the squad but I’ve just got to focus on myself and games like these are good opportunities for me to make a name for myself.

“I’ve got to fight for me place like any other player.

"If another loan spell is what comes of it then I’ll look to try and build up my experience that way.

"It’s in my hands now and I’ve want to try and make sure I’m in that centre-half partnership.

“In Liam Hogan we’ve signed someone who is going to be massive for us.

"You can see how much of an impact he’s going to have on me - the gaffer has said that he will help me out a lot and I feel lucky to be able to continue to learn from someone like him.

“We’ve clearly got good players like Liam and Harrison [McGahey], but in games like this when they don’t feature, it’s down to me to show what I can do.”