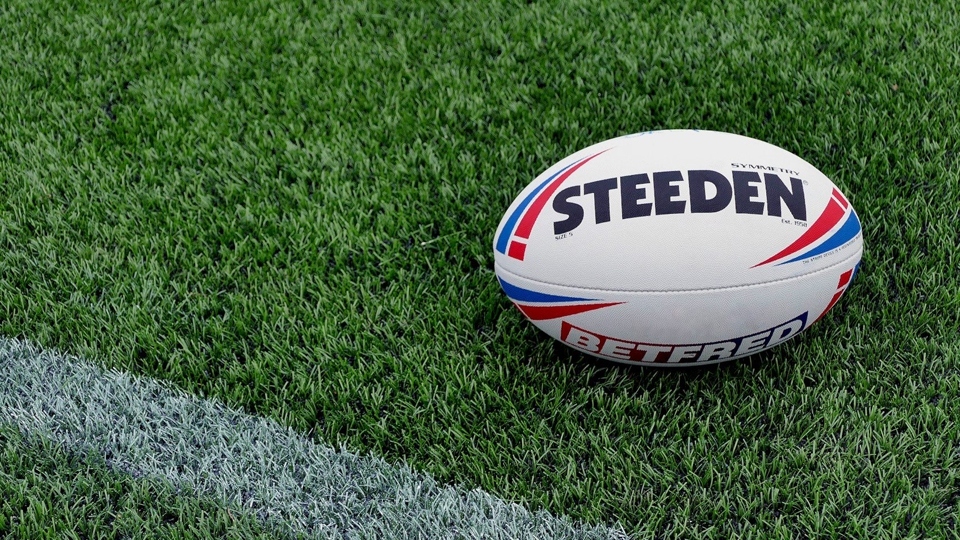 Liam Bent, Oldham's top tackler, is in a race against time to prove his fitness for Sunday's Betfred Championship clash with in-form Dewsbury Rams at Bower Fold.

The former Salford Red Devils forward, who regularly makes 50 or more tackles in a match, damaged a knee in the recent Challenge Cup defeat at Widnes and missed last Sunday's 26-12 defeat by Bradford Bulls.

His strong defensive work was missed, especially in the first few minutes when the Bulls roared out of the blocks and, astonishingly, built an 18-0 lead inside the first ten minutes.

"As knee injuries go, mine isn't a really bad one.

"It wouldn't have been a good idea to play against Bradford, but a week can make a big difference."

Coach Matt Diskin said several other players were also carrying bumps and bruises after the Bradford game, but "nothing to cause major concern."

He will have a better idea of who's available at training on Thursday when Diskin will prepare his troops for a 'must win' game against a Rams side that has already pulled off a couple of surprise wins away at Halifax (18-16) and at home to Widnes last Sunday (20-8).

Rams boss Lee Greenwood, a former Roughyeds winger, said after the Widnes game: "We had to do certain things last year just to stay up.

"That was a priority for me and then I knew what was needed for this year.

"We can't complain about our results so far this season, but if we go to Oldham and lose we'll be sulking again.

"Unless its the last game of the season you always have the next fixture to think about  and I'll be going home tonight (after the win over Widnes) to watch Oldham against Bradford, to analyse them  and to get my head screwed on right away to go there and get two points to turn a good start into a very good start.

"Bradford raced into a 24-0 lead. It could have been a big score but they (Oldham) obviously had a dig and brought it closer.

"Matt Diskin is a good coach who prepares well.

"We can concentrate on ourselves though  and go forward without any fear.

"We are desperate to get the points and we can go there with confidence, for sure."