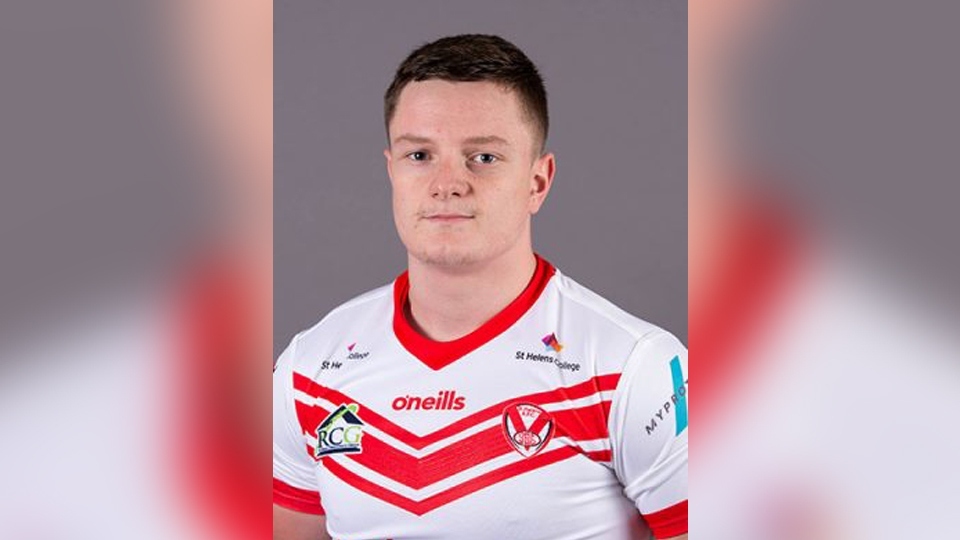 Oldham Rugby League Club has re-signed former Wigan and St Helens junior John Hutchings to take the number of signings announced so far for 2021 to 18.

They include five new signings in forwards Martyn Reilly, Luke Nelmes and Tyler Dupree and backs Tommy Brierley and Ben Heaton as Roughyeds get ready for a return to the rigours of Championship rugby next year.

Discount pre-season games at Barrow and Rochdale, where he played centre and pulled a hamstring, and Hutchings (21) played only one game pre-lockdown in his first year at Oldham.

"I didn't really get chance to make an impact early in the year because of the injury, but I've had seven months to get over it because of the Covid situation and I feel fine now," said Hutchings, who has signed a new one-year deal and is relishing the prospect of a second chance in Matt Diskin's new-look squad.

He added: "I've had a good chat with Disco (Diskin) and he's told me what he expects of me.

"He sees me as a winger.

"I played a lot on the wing while I was at St Helens and I'm happy to play anywhere, even in the forwards, if that's what's required.

"I've been in the gym every day since it re-opened and I can't wait to get cracking again.

"I just hope I have more luck this time and don't pick up a hamstring injury in my second game."

Diskin said: "John came to us from Saints as a winger and we tried to make him into a utility player which was foreign to him.

"We've had a good chat and he'll be given every opportunity to win a wing spot if he works hard and does what's required of him.

"He's a talented kid who's good with the ball, but he's also a big lad who needs to work hard on his physical condition.

"If he does that and shows up in good shape he'll get every chance to win a wing spot.

"He knows the score. The ball is in his court."