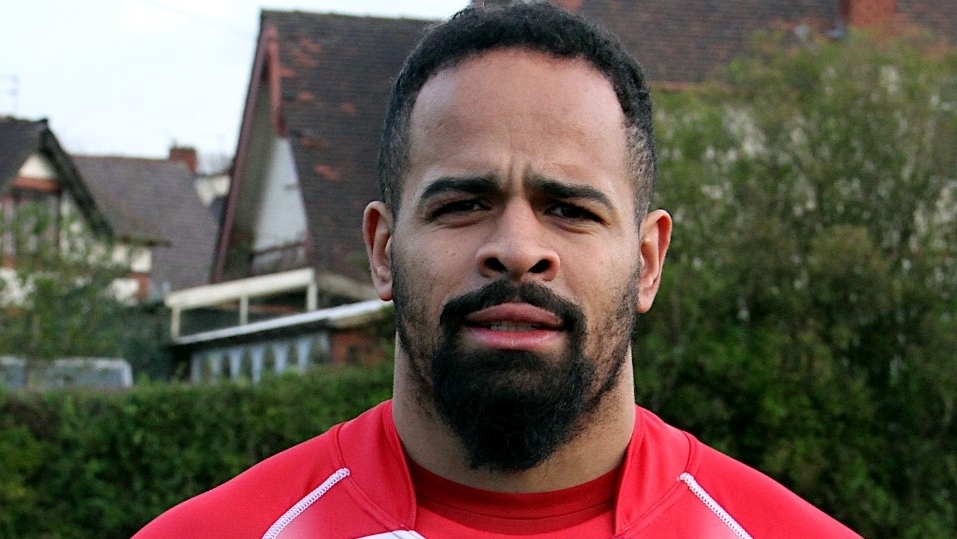 Jode Sheriffe will be joining the Roughyeds coaching staff

Prop Jode Sheriffe, Oldham Rugby League club's senior player at the age of 34, will soon start a new chapter in his long career when he joins the Roughyeds coaching staff.

The former Halifax, Featherstone,  Bradford Bulls, Keighley Cougars and Dewsbury Rams forward has signed a new one-year contract as player and assistant coach - a new role in which he will still be available as a player while also working alongside No 2 Brendan Sheridan and head coach Matt Diskin, three Yorkshiremen in charge of a Lancashire club.

As part of the new arrangement, and enforced changes to comply with Covid regulations, conditioner Tim Abeyie leaves the club with best wishes for the future.

Said chairman Chris Hamilton: "Covid continues to have a significant impact on how we plan for taking the club forward.

"Training next month will be very different to anything players have known previously.

"New protocols and regulations are designed to make sure that players are not in close contact for prolonged periods.

"Covid has caused a rethink in how we go about things and has provided an opportunity for Jode to take his first steps on the coaching ladder while also remaining as a player.

"It will help him to progress in coaching and it will help Matt and Brendan to make sure our coaching remains of the highest standard."

Said Sheriffe: "I'm excited. Disco (Diskin) pointed out I was no spring chicken and it was time for me to think about life after playing.

"He was right. I'm looking forward to the new challenge.

"I've been in the game a long time.

"As for playing, I have a year or two still left and it's going to be a terrific season.

"We've made lots of good signings."

Diskin said of Sheriffe: "He's passionate about the game - always has been - and he has a wealth of experience.

"He'll be coming on board to work alongside Brendan and to give our younger players the benefit of everything he has learned in all his years in the game."