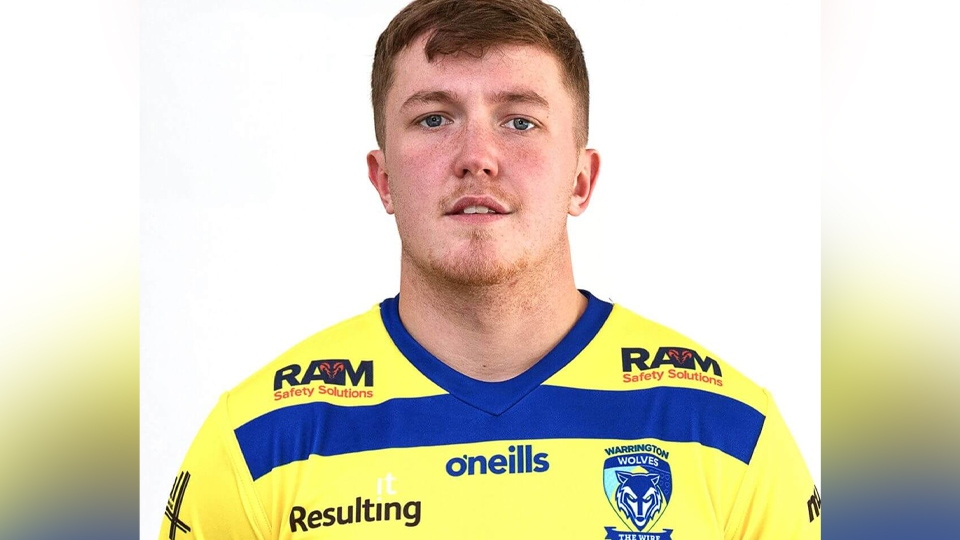 Oldham Rugby League Club's new head coach Stu Littler, a self-confessed 'rugby nerd', is a big believer in the 'made in Oldham', trademark.

With that in mind, the club has signed a young prop, David Mills, who spent two years at Oldham St Anne's community club before moving on to Warrington Wolves at the age of 16.

"He's a Littleborough lad, went to Wardle Academy, but after spending so much of his key development time at St Anne's we can class him as a local," said Littler.

He now has four locals in his squad of 12 -- Joe Hartley (from St Anne's), Brad Jinks (from Waterhead), Callum Cameron (Waterhead) and Mills (St Anne's).

Jinks (Castleford Tigers), Cameron (Castleford Tigers and Huddersfield Giants) and Mills (Warrington Wolves) have all been with Super League clubs and are now looking to play the game they love locally as part-time professionals with full-time jobs outside rugby.

David Mills, who is 18, said: "A few of my mates at Warrington who have been released at the end of their Academy time, like me, have packed in rugby, but there's no way I could do that.

"I've played rugby league since I was five or six, first at Littleborough and then at St Anne's, and I couldn't imagine life without it.

"My Dad played in the Pennine League with Littleborough ARLFC back in the day and I grew up in an atmosphere of rugby, rugby and more rugby.

"At my age I'm not looking down just because I've left Warrington. I've taken on a new, big challenge. I'm looking up and I'll be giving it my best shot.

"I've only played against lads of my own age up to now, so it will be something new to play against men, but I'll be having a go and ripping in."

Littler said of the new boy: "He's a big lad and I'm glad to say we are getting some good, young local lads together. That's got to be good.

"He's got some 'whack' about him and he plays with aggression.

"We've reached double figures (in terms of signings) so we are getting there.

"I'm happy with where we're going and Chris is working really hard behind the scenes with agents, other clubs and players."