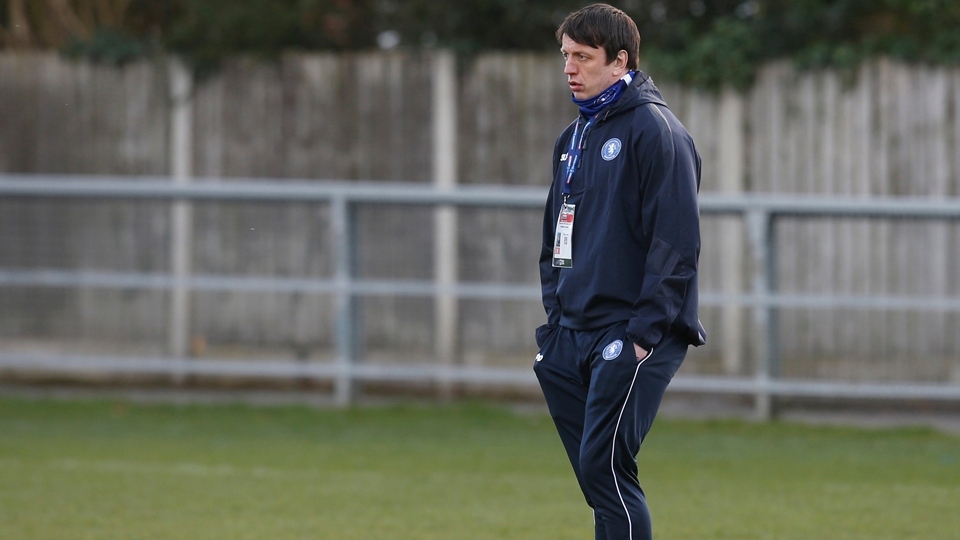 Stuart Littler, Oldham Rugby League Club's head coach, was an 18-year-old rookie when he played for Leigh Miners against Rochdale Hornets in the Challenge Cup.

He'll never forget the experience, the game or what it meant to Miners to be going head to head with a pro team.

"At that stage of my career it was the biggest game I had played in. It will be a similar situation for a lot of the Lock Lane lads on Sunday. I've been there myself and I know what it will mean to them," said the new Roughyeds boss, who starts his match tenure as Oldham's head coach knowing that Lock Lane come here as underdogs and with absolutely nothing to lose.

With that in mind, he and his No 2, Brendan Sheridan, drove over to Castleford to watch them beat National Conference premier division champions Thatto Heath 18-10 in the first round.

At 12-10 deep into the second half it was anyone's game, but the Yorkshire lads made it theirs when hooker Craig Savage went in for the home side's third try with about ten minutes left.

Said Stuart: "They certainly upset the form book. They're a strong team with a lot of togetherness and I'm expecting them to be the best they can be when play us. They will give it everything they've got, you can be sure of that.

"We've done our homework on them and we'll be giving them due diligence, preparing exactly as we would for any game. They'll be preparing and playing at 100 per cent, but so will we.

"We expect a tough and demanding cup-tie and that's what we'll be getting ready for."

Experienced forwards Jordan Andrade and Emmerson Whittel may be back in contention after missing the pre-season friendly against Wakefield Trinity because they were following Covid protocols.

Lock Lane boss Paul Couch was a face in the crowd at the Vestacare Stadium when Oldham drew 24-24 in the friendly and he will have gone home with his own thoughts.

He said: "We're looking forward to the challenge, but we are under no illusions. We'll be massive underdogs. Oldham did well against a young Wakefield side."