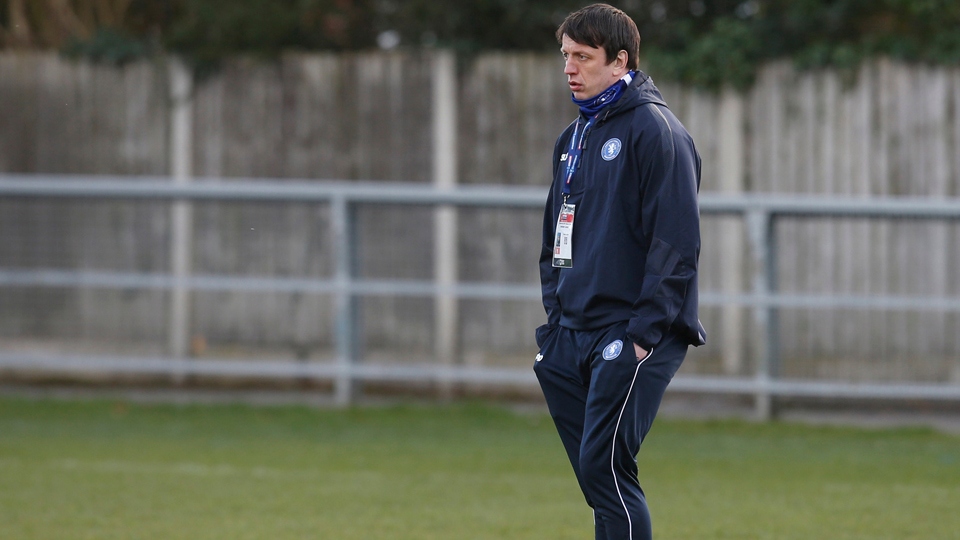 Only six weeks to go now to the Betfred League One kick-off and as the countdown starts, Roughyeds head coach Stuart Littler has confirmed that the club's rehab team is doing "a great job" in clearing the injury list.

Four members of the Roughyeds' 26-man squad haven't yet been seen in action this season -- Kian Morgan and Brad Jinks because of injury; Jack Arnold because he's only just signed and is recovering from appendix surgery; and Callum Cameron because of an RFL suspension.

A fifth player, 19-year-old prop Jamie Pye, once a star in the St Helens trophy-winning Academy side, turned out briefly in the friendly against a young Wakefield Trinity side and picked up a shoulder injury.

However, Littler has confirmed that utility back Morgan, a 21-year Yorkshireman who has played at youth level for Wakefield and Castleford, at senior level for Halifax and at rep level for England Colleges and for Yorkshire open-age, has recovered from a hamstring tear and is ready to start full training.

"He's been working very hard to get right and hopefully he should be available for upcoming friendlies," said Littler.

The same applies to Pye, a 19-year-old giant of 6ft5in, who made his Oldham debut against Trinity, while its thumbs-up also for young back-row forward Cameron, who had served three of his five 'suspension' games when he joined us from  Huddersfield Giants last autumn.

He missed the Wakefield and Lock Lane games so, like Morgan and Pye, this former Waterhead junior will be available for selection the next time we play.

Aged 20, and a Roughyeds fan with his family since he was a small boy, Callum was thrilled to sign for his home-town club and he can't wait to make his Oldham debut. He's a close friend of Brad Jinks and the pair still have close links with Waterhead ARLFC, who have announced the signings of our former forwards Gareth Owen, Phil Joy and Danny Bridge.

New-boy Arnold, a 24-year-old prop who spent three years at Keighley Cougars, where he played alongside Will Cooke, Jack Coventry, Ryan Wright and Jason Muranka, is expected to be in training within a couple of weeks.

Jinks, who has a leg injury, might be a little bit longer. He's due to have another scan soon, but he's at that stage of his recovery where, if he were pushed too soon, it might set him back five or six weeks.

Added Littler: "The player and medical staff are working desperately hard to get Brad back as quickly as possible, but it isn't something that can be rushed. We've got to be careful on this one."