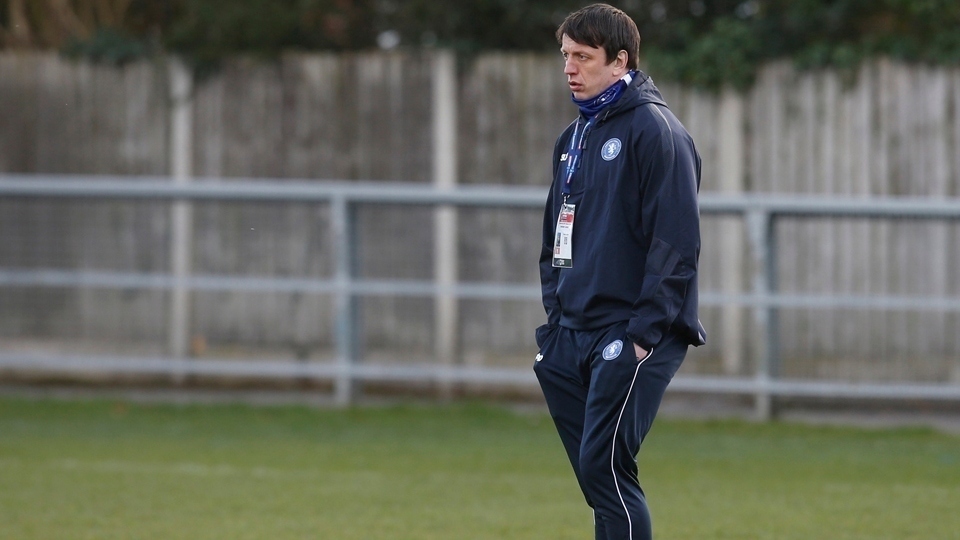 Roughyeds have been involved in a flurry of signing activity ahead of the 2022 signing deadline at midnight tonight (Friday).

With seven Betfred League One games still to be played, three at home against North Wales Crusaders, London Skolars and Hunslet, Oldham have signed FOUR young players from Wigan Warriors on loan to the end of the season.

They have also extended the loans of Oliver Field from Leeds Rhinos and Johnny Openshaw from Salford Red Devils to the end of the season.

The four from Wigan are half-back Logan Astley and prop Jack Bibby, who have been with the Roughyeds before, plus centre Alex Sutton and another prop, Toby Brannan.

These four plus Openshaw, Field, Dane Windrow and Robbie Butterworth are now on reserve team dual-reg forms with their parent clubs so they can be recalled to play for their respective reserve teams without breaking the loan agreement .

Of the eight, all but Field will play in Super League reserve team games tomorrow, which means they won't be with Oldham in Llanelli, although they will all be back next week for the North Wales Crusaders game at the Vestacare Stadium.

Roughyeds will also be without the suspended Martyn Ridyard and Luke Nelmes tomorrow, all this resulting in six changes to the 21-man squad.

Thornton is back after passing a head test on an injury sustained against Hornets while young David Mills is included in the 21 for the first time since he signed for us last autumn.

Looking ahead to the game, head coach Stu Littler said: "I've said it once and I'll say it again.

"It's easy to be negative, to point fingers and to blame each other when things go wrong.

"But that doesn't do any good.

"We need to pull together, and that means everyone - players, coaches, fans, and club officials - to get us through this and to come out the other side,

"As for the squad this week, I prefer to talk about who is playing rather than who isn't.

"I told them there are loads of opportunities now for players to step up and make their mark,

"And, as I've pointed out to them, now is the time when clubs are thinking of next season and of offering contracts etc."