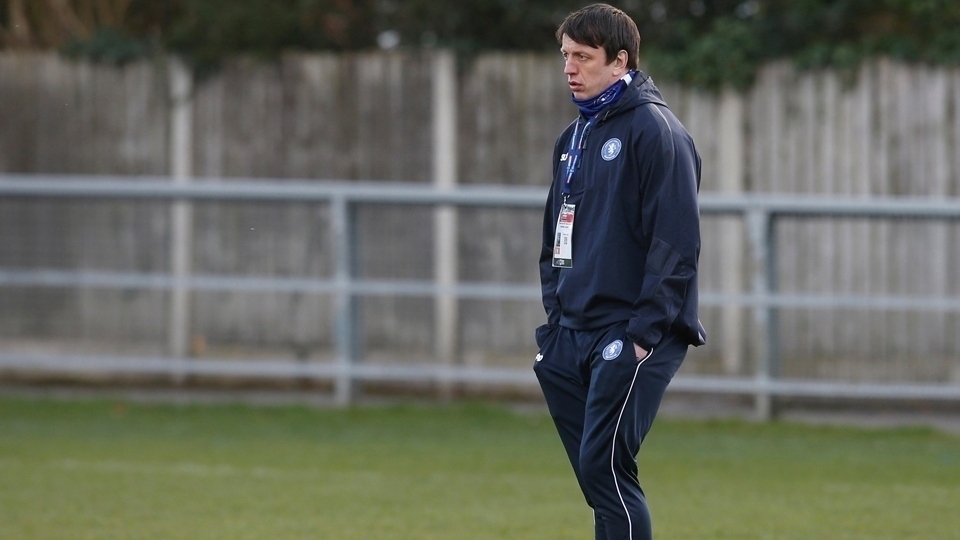 Oldham were unable to capitalise on Hunslet’s shock home defeat by Midlands Hurricanes on Friday night when they were beaten 29-16 by high-flying North Wales Crusaders at the Vestacare Stadium yesterday (Sunday).

The hosts led 10-8 at half-time, but Crusaders took only three minutes to regain the lead at the start of the second half, after which they never looked back.

They didn’t do anything special, but they have got where they are, second place in Betfred League One, by doing the basics right and playing power rugby on the back of their huge physique.

They tackled hard, ran even harder, and got so much on top in the forwards that Oldham fell away in the second half when they started to make the sort of basic errors that no side can afford to make against bigger, stronger and more experienced campaigners.

Roughyeds head coach Stuart Littler said: "The game was there to be won, but we started making mistakes in the second-half.

"Crusaders completed at 97 per cent in the second-half and that, coupled with the way we invited trouble on ourselves, allowed them to punish us.”