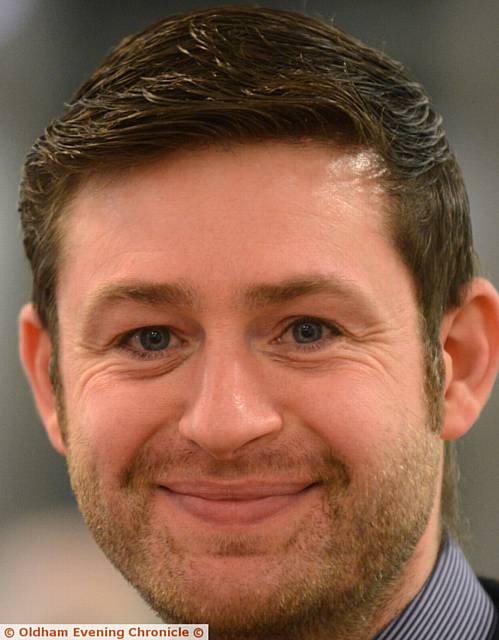 WITH only a couple of days left before the country goes to the polls, Oldhamers will need to decide who will get their vote.

Prime Minister Theresa May made a surprise announcement outside Downing Street on April 18 to call for a snap election on June 8 ­- despite previously saying she would not call an early election.

In Oldham, there will be an election covering three constituencies. Labour currently holds all three Oldham Parliamentary seats - Oldham East and Saddleworth, Oldham West and Royton and Ashton which includes Failsworth.

In Oldham West and Royton, Jim McMahon is hoping to keep his place. He is being challenged by Christopher Glenny (Conservative), Garth Harkness (Lib Dem), Adam King (Green Party) and Ruth Keating (UKIP).

Meanwhile, at local government level the death of long-serving councillor Tony Larkin in March has triggered a by-election. He represented the Royton North ward on Oldham Council, which means there is a council seat up for grabs.