You are Here: Home » News » Midwife on baby death charge 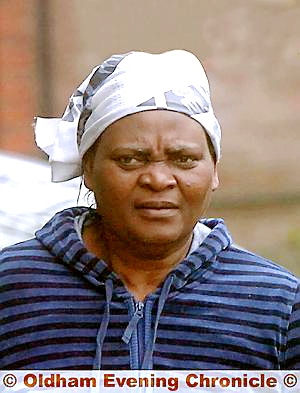 A MIDWIFE has been charged with manslaughter after a baby bled to death following a circumcision.

Grace Adeleye (66), of Sarnia Court, Salford, appeared in the dock for the first time at Oldham Magistrates Court on Friday, charged with the manslaughter of Goodluck Caubergs by gross negligence.

The court heard the incident happened on April 17, 2010, in Oldham, and adjourned the case to a court hearing tomorrow at Manchester Crown Square Crown Court.

No plea was indicated by Adeleye and she was given conditional bail, which consisted of not leaving the UK and not to carry out any circumcisions.