You are Here: Home » News » Mob rule adds to the tensions

Mob rule adds to the tensions 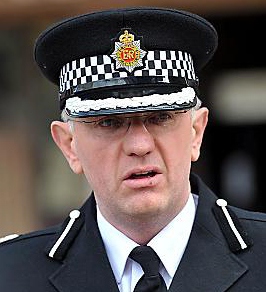 ISSUES of race and religion dogged the police investigation and the trial, which was hijacked by the far right.

It can now be reported that the trial was delayed by two weeks when two Asian barristers were forced to quit the case after being attacked outside the court by far right protesters.

Police were forced to significantly step up security at Liverpool Crown Court during the trial to protect defendants and lawyers.

When the trial began on February 6, hundreds of supporters of the British National Party and the English Defence League staged a protest outside the court.

The trial was delayed by two weeks while new barristers were found. The first jury had to be discharged.

Three days into the trial, a 100-strong mob began attacking takeaways in Heywood.

Police warned they would take “robust” action over anyone seeking to “take advantage” of racial tensions.