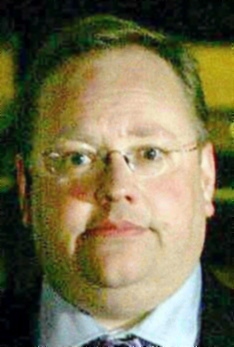 A PEER accused of sexual harassment of a former prospective parliamentary candidate for Oldham East and Saddleworth “encouraged” her to fight for the seat, a Liberal Democrat source has revealed.

This alleged incident occurred after she suddenly quit her candidacy in March, 2007. Ms Smith publicly aired the allegation on Channel 4 earlier this week.

A party member who doesn’t want to be named told the Chronicle that Lord Rennard — who strictly denies any allegations — “promoted” effective female candidates.

“Chris Rennard had been a guru and a mentor to her,” claimed our source. “He had met her as part of a by-election team in Scotland and thought she had great potential.

“It was he who encouraged her to stand for Oldham East and Saddleworth, a potentially winnable seat for the Lib-Dems.”

Ms Smith was the first woman chosen to contest the seat and won 54 per cent of the candidate vote.

The politician, who moved to Greenfield at the time, was asked by the Chronicle after announcing her resignation from the seat if there was a personality clash in the party.

She said: “There may be aspects of being a woman and being someone from outside the area that have led to this.”

Lord Rennard — a key party strategist and adviser to a succession of Lib-Dem leaders before standing down in 2009 — has said he is “deeply shocked” by the allegations, which he “strongly disputes” and regards as a “total distortion” of his character.