You are Here: Home » News » Corner-cutting ‘a danger to lives’

Corner-cutting ‘a danger to lives’ 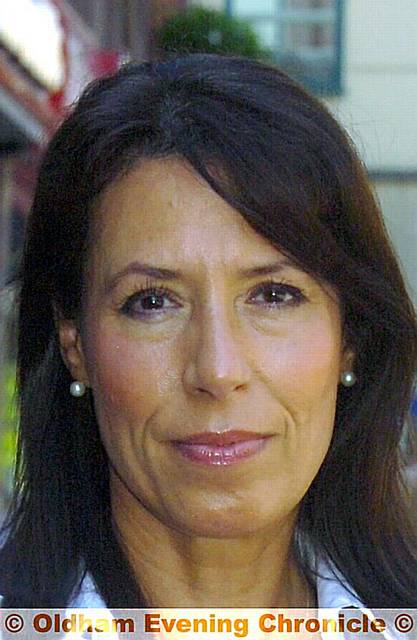 He said: “I feel very strongly about this. I’m absolutely convinced sick buildings are being built and creating a major legacy in this country.

“Some of the buildings I’ve seen being built are shocking, dangerous and will eventually result in deaths.”

He showed the panel photographs showing building projects for which correct procedures hadn’t been followed due to contractors not being paid on time.

He added: “This is a problem I have seen repeated in cities and towns across the north of England.

“Every time we have pointed out problems with the standard of work in a building the main contractors have always reacted immediately to put the work right without skimping on the cost.

“But what’s clear is many building jobs are having corners cut because small sub-contractors are not getting paid on time, are having payments retained and the main contractors are using every trick in the book to claw money back for themselves.

“As the economy dried up, big contractors started fighting for work and quoting prices below the cost of the job. They do everything they can to claw back the money they have lost by screwing the small sub-contractors.”

Mrs Abrahams, MP for Oldham East and Saddleworth, launched the inquiry as part of her Be Fair — Pay On Time campaign, which aims to get the top FTSE 100 companies to sign up to the voluntary Prompt Payment Code.

She said: “Steve’s testimony has added a whole new dimension to the problem. Construction is one of the industries really being affected by the practice of late payment, and it seems now that it could even be putting people’s lives at risk.”