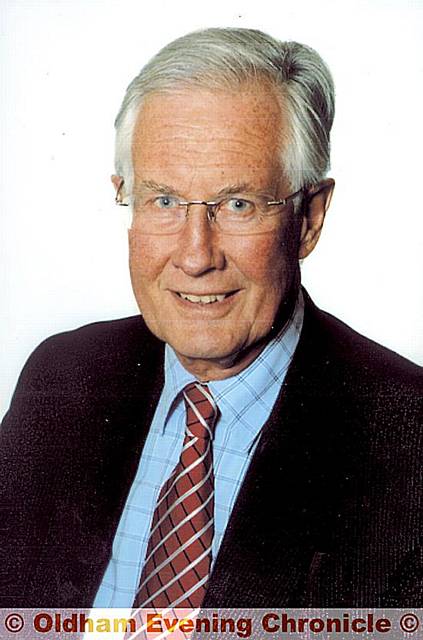 A DATE has been set for the funeral of veteran Oldham MP Michael Meacher.

The 75-year-old MP for Oldham West and Royton died on October 21 after a short illness after serving Oldham for 45 years.

Mr Meacher’s office has confirmed his funeral will be on November 13 at St Mary’s Church, Wimbledon Village, London, at 2pm.