You are Here: Home » News » Film-maker and musician shows off her work during an evening of entertainment 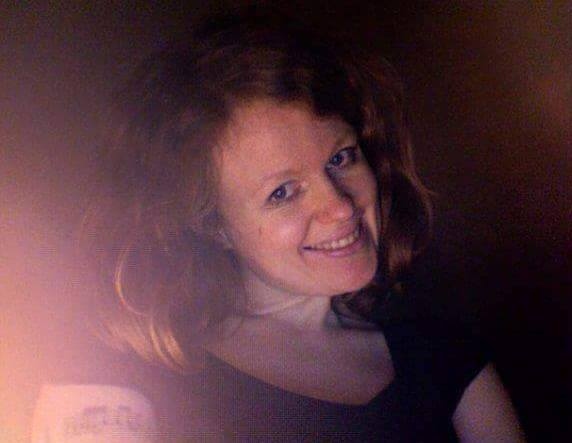 And she has, as I found out when I went along with my music friend Dave Waterhouse to the atmospheric Miners' Small Cinema venue in New Moston to enjoy a night of Nina's work.

Now based in Stalybridge, having moved to the UK from Germany 12 years ago, Nina hosted a terrific night of entertainment, which featured a viewing of her short film Midnight of my Life, all about the legendary Small Faces frontman Steve Marriott, a previously made 45-minute production entitled We are the Mods and a great hour-long set of tunes, both original Nina numbers and covers of some iconic and hugely popular songs.

Louis Beckett and Paula Helsby, from the Miners, have helped generate a really cool vibe at the club, and that setting was perfect for Nina to show off her many talents.

With the lights dimmed and the bar well stocked, up first was a viewing of We are the Mods ­- an evocative, thought-provoking film made by Nina back in 2010 all about the revivalist scene. "Midnight of my Life" was then proudly introduced ­- an eight-minute offering that Nina wrote and featured none other than Martin Freeman (of The Office and The Hobbit fame) as the star playing Marriott in a tale that highlighted the surprising drift away from the limelight of the 60s mod legend.

Nina then grabbed her acoustic guitar out of its case and ­- joined by fellow vocalist Tony Worrall and cellist David Boorman ­- produced an enticing 60-minute set of terrific tunes.