You are Here: Home » News » Main News » Atmosphere festival is OFF

Atmosphere festival is OFF 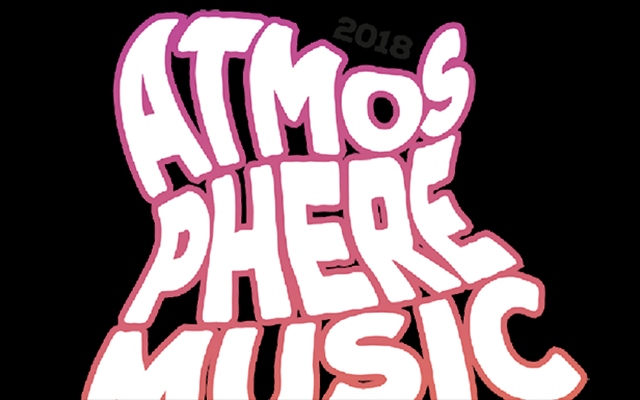 The Atmosphere festival has been cancelled

Logistical issues have been cited as a major reason for promoters’ Ginger Pigeon’s decision to cancel the Atmosphere festival.

The festival, which was due to take place on bank holiday Saturday, May 26 at Mossley FC’s Seel Park stadium, was being billed as ‘a live music event to rival any other in the north’.

However, co-promoter Dave Hulmes has spoken of his devastation after pulling the plug on the festival at just under four weeks’ notice.

Hulmes told the Chronicle: “All I can say is I'm absolutely gutted.

"We'd put so much work in to the festival.

"We'd like to apologise to everyone who has made the effort to go out and buy tickets, but circumstances beyond our control led to this decision being made."

A post on the festival's dedicated Facebook page read: "Due to circumstances beyond our control, the planned Atmosphere Music Festival is now CANCELLED.

"We apologise sincerely to all affected, for any inconvenience caused and will naturally refund all ticket purchases."

Two hugely popular chart bands from the last couple of decades – Cast and Scouting for Girls – were set to be headlining Atmosphere.

The line-up was also set to feature a strong DJ line-up, which included Bez (of Happy Mondays fame), Leeds legend Dave Beer (Back to Basics), Jay Wearden and Dave Sweetmore.