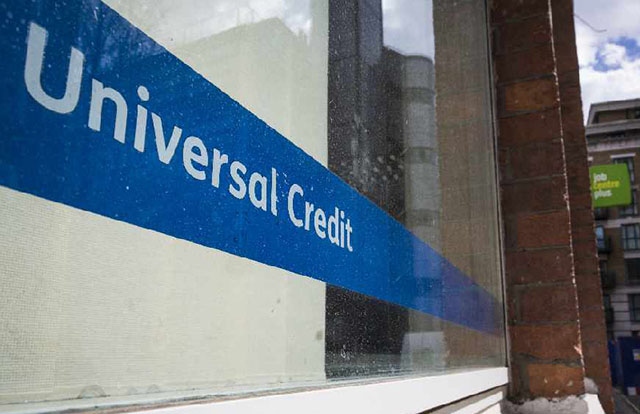 Unemployment figures show more people in Oldham, Rochdale and Tameside are in work than in 2010

The Department for Work and Pensions claim Universal Credit is pushing more and more people towards securing a job.

That claim comes as unemployment figures show more people in Oldham, Rochdale and Tameside are in work than in 2010.

The number of people claiming benefit is down almost a third in the last eight years for 18-24 year olds.

However, the figure for all ages is down just three-per-cent in that time.

Ian Mitchell, from the DWP in Greater Manchester, says they've made great strides.

He told Revolution 96.2: "There's more incentives for people to do short term work and build that work up when they're in a job.

"It also takes away some of the insecurity of people moving from benefits into work.

"Some of the processes are starting to improve now.

"Some of the staff are becoming a lot more experienced with dealing with the processes.

"A majority of people should be receiving their first payment of Universal Credit within five weeks of making their claim.

"If they can't manage until that date, we have improved the process of people claiming an advance of that credit."

That may sound hugely positive news for our town, but Oldham East and Saddleworth MP Debbie Abrahams still feels more Government action is required to smooth a number of ongoing Universal Credit 'problems'.

Commenting on the Office for National Statistics (ONS) claimant count figures, Mrs Abrahams said: “It is clear that unemployment is disproportionately affecting Oldham East and Saddleworth constituency with over 2,700 claimants classed as unemployed.

“Oldham has been a Universal Credit Full Service area since April 2017 and we know the real problems with the roll-out, most recently outlined in the National Audit Office’s report which the Secretary of State lied to Parliament about this month.

“The Government must now, belatedly, pause and fix the problems with UC and ensure a joined up, supportive and enabling employment strategy for Oldham and the rest of the country to deliver high quality, sustainable jobs.”