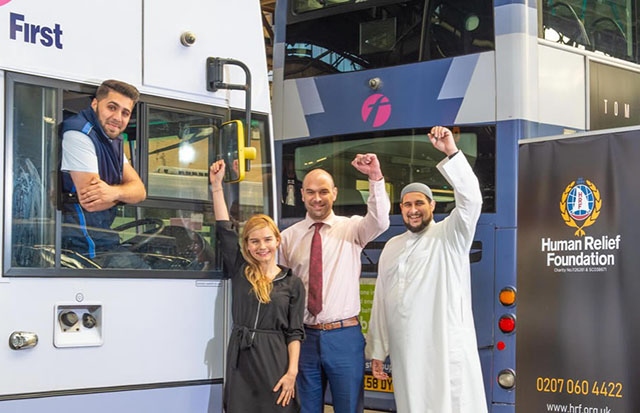 An Oldham bus driver has been praised by the Human Relief Foundation after raising over £100,000 for the charity.

Naseeb Abbas, a bus driver for First Manchester in Oldham, has raised £113,521 in total, following generous support from his faithful following gained by widespread appreciation for his vocal talents.

He is a highly sought-after singer at special events and popular on social media with a following of 7.7k likes.

"Naseeb is extremely likable and humble, despite his many talents, that's why he received so much support.

"We hope to work with him in future and thank First Bus for allowing Naseeb additional leave which changed the lives of thousands of Syrian refugees.” 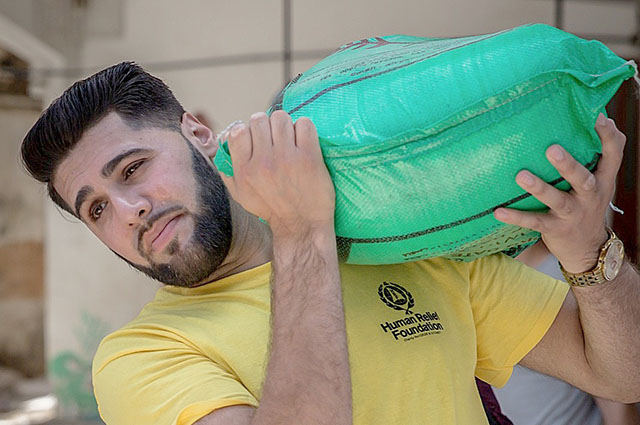 The money raised was spent during Ramadan to deliver essential food items to refugees and needy families.

The total cost for getting each food pack to where it is needed was £60, and contained a variety of essential items including flour, oil, wheat, pasta, lentils, sugar, sardines, powdered milk, and other essentials.

Paul Townley, Operations Manager at First Bus added “We are extremely proud of Naseeb and glad to support him in his charitable endeavours.”

To learn more about their work, visit: www.hrf.org.uk