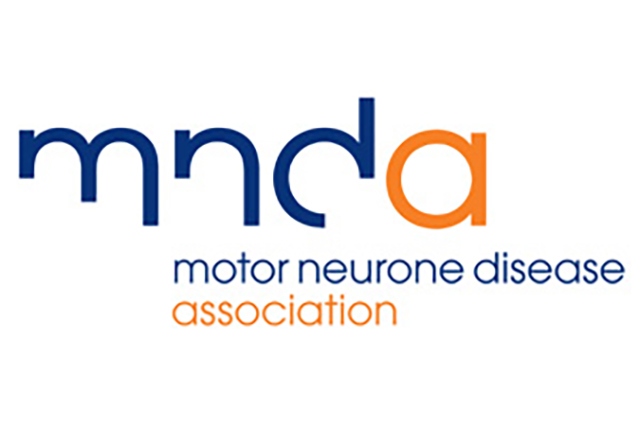 Campaigners across the North West are joining the fight calling for a change in the law to give people with terminal illnesses easier access to benefits.

Members of the Motor Neurone Disease (MND) Association’s Manchester and District branch are among thousands affected by the terminal illness calling on the Government to support Madeleine Moon MP’s private members bill through Parliament at its second reading on November 23rd.

Under the Special Rules for Terminal Illness (SRTI) people’s application for disability benefits can be fast-tracked if their GP, consultant or specialist nurse completes a form  confirming there is a ‘reasonable expectation of death within six months’.

MND is a rapidly progressing disease which attacks the nerves that control movement so muscles no longer work.

It is a complex condition and it is almost impossible to give such a precise life expectancy.

In a recent survey by the MND Association only 3% of GPs in the North West said ‘the patient’s condition always makes it clear whether they should sign the SRTI form.’

That leaves many patients having to apply for benefits such as Personal Independence Payments and Universal Credit under the standard systems, involving long forms, face to face assessments, conversations in a Job Centre about work related activities and long delays in accessing benefits.

The MND Association has joined forces with Marie Curie to call for the Government to scrap the ‘six months’ rule, bringing England, Wales and Northern Ireland into line with a recent change in Scotland.

It would remove the requirement for healthcare professionals to pinpoint a timeframe and instead simply need them to confirm the patient was terminally ill. 43% of GPs from the North West questioned in a recent survey carried out by Medeconnect on behalf of the MND Association  supported the proposal.

Volunteer Greg Broadhurst said: “A diagnosis of MND is devastating and it is shocking that people are then having to fill in long forms, go through face to face assessments and still wait an unacceptable amount of time before receiving benefits.

"For many that money is required to help them not only cover day to day expenses but also to access the care they desperately need as their condition deteriorates.

“The Government should be making things as easy as possible for people with MND and those close to them.

"This is a small thing they could do which would make a big difference to people right now.

"It is also the right thing to do from a human aspect, to take away worry and give those in the most need, the help they need, to make the most of the time they have.

“We have been lobbying our local MPs across Greater Manchester to attend the second reading on November 23 and see the bill pushed through Parliament.”

For more information about MND and the MND Association, please visit: www.mndassociation.org