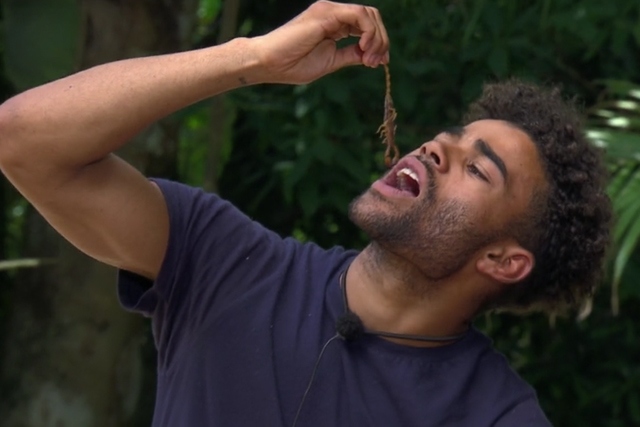 The two campmates took part in an eating challenge called "Dreaded Delicacies" in which they were presented with various jungle-based food, including crickets and mealworms.

Malique managed to get the first star as he crunched down on the crickets causing Holly to hide behind her hands. 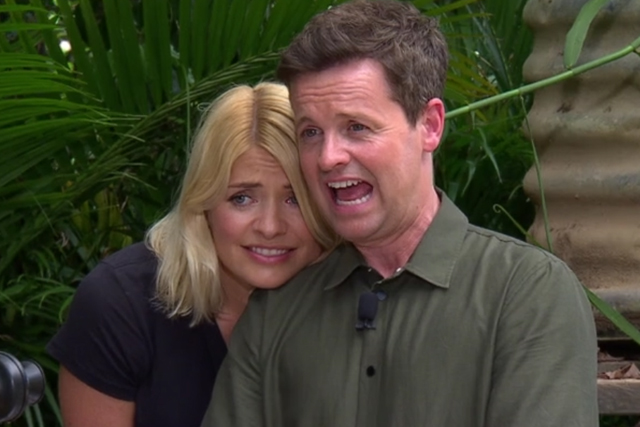 Next up was a meal called "Vinda Spew" which contained "vomit fruit"  But Malique again earned a star after swallowing three spoonfuls of the fruit, described as tasting like "curdled cheese"

Malique and Sair secured their eleventh star by eating Crispy Shredded Willy Beef  - a sheep's penis - Dec asked: "Amazing, how was that?” 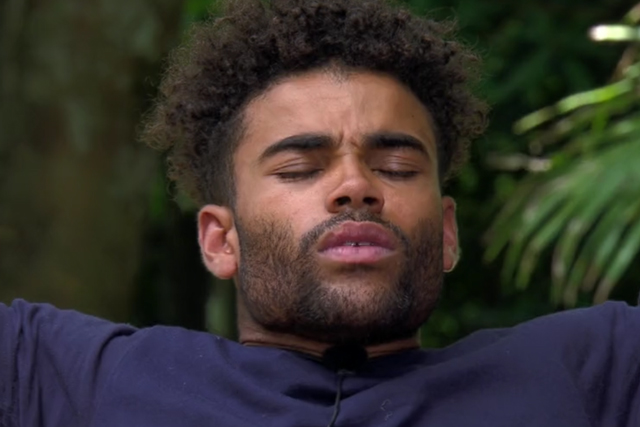 “Pride just takes over, especially when you have to eat willys.” said Malique.

The couple returned to the camp with a full-house of 11 stars.

Hollinwood-based Malique is 66-1 to win this year's show.